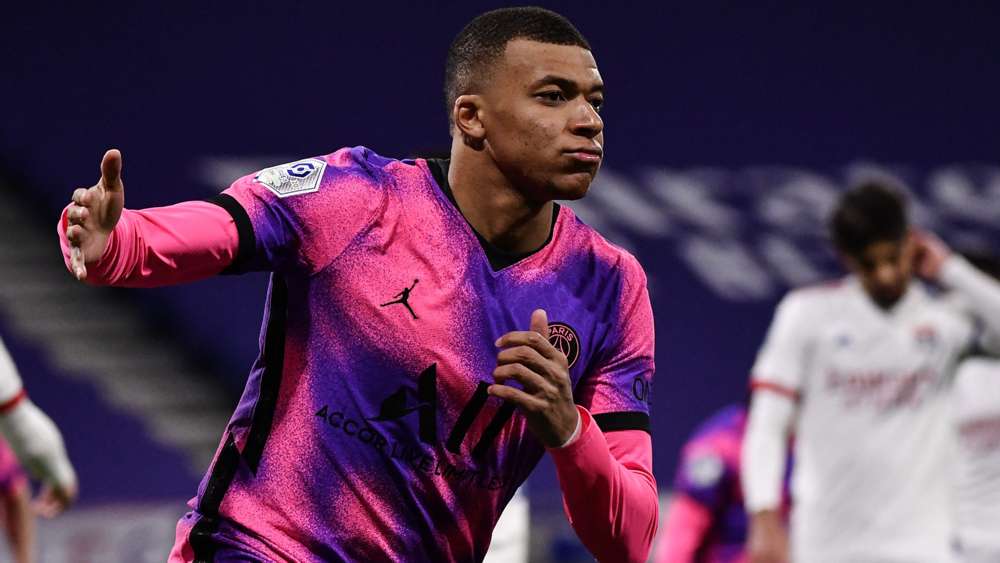 The 2018 World Cup winner has been linked with a summer move away from Paris, and says there has been little talk regarding a new deal

Kylian Mbappe says there has been no progress on him signing a new contract with Paris Saint-Germain, amid speculation linking him with a transfer this summer.

The PSG star has been linked with moves to Real Madrid and Barcelona, as well as Liverpool in the Premier League, with his contract in Paris due to expire in 2022.

Mbappe said that he has no new updates to provide on whether he will pen a new deal with the Ligue 1 champions, and that he is staying quiet on the matter until talks have progressed further.

What did Mbappe say?

Speaking to RTL after France's 1-0 World Cup qualifying win away to Bosnia-Herzegovina, Mbappe said of a new PSG contract: "If it had progressed, I would have come to talk about it already. Of course, I will talk about it when I have made up my mind."

Mbappe also said he feels he is put under a harsher media spotlight than many of his international peers, partly because of his status with the Ligue 1 champions, and that he just wants to play for a club where he feels settled and happy.

He said: "Of course it [criticism from the media] gets tiring, especially when you play for a club in your country and you give everything for your national team. After a while it gets tiring.

"It's different for players who play abroad and only come back here for the national team. I'm there all the time, they speak about me a lot more. It's a different context [to other players], but I knew it would be like that when I signed for Paris. We'll see.

"Of course it plays a part [the pressure from the media having a bearing on his future], but it's not just that. The most important thing is to feel good where you are, and to have fun every day."

Could Mbappe leave PSG this summer?

His worth has only gone up at Parc des Princes as he has helped the French champions earn three successive Ligue 1 titles and reach the Champions League final, while also becoming a World Cup winner at international level.

However if he declines to sign a new contract before the summer, it could spark a bidding war across Europe if PSG decide they need to sell their star asset to avoid risk losing him on a free transfer in 2022. 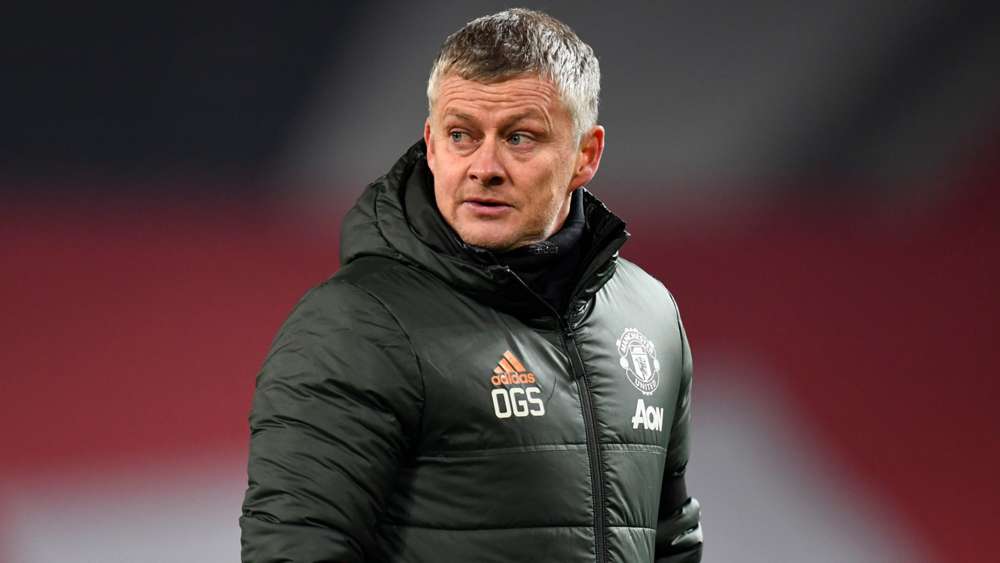 Solskjaer: If you want a comfortable life, don't play for Manchester United 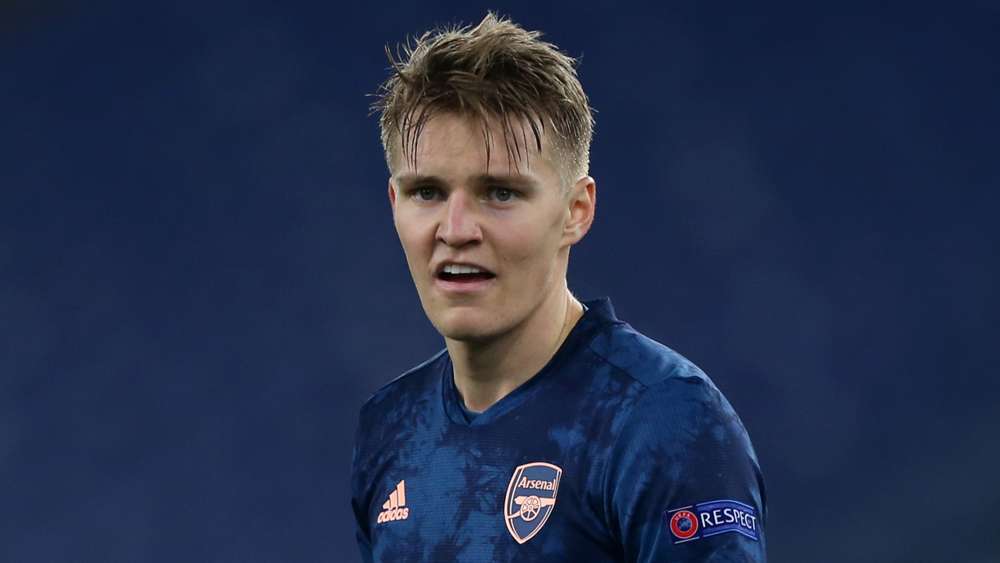 He's the one!' - Wright praying Arsenal manage to seal £50m deal for Odegaard