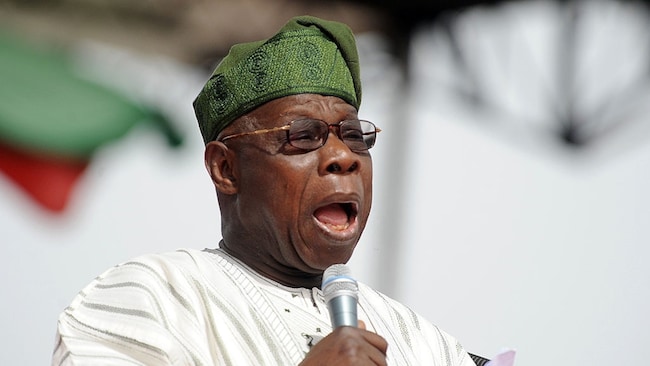 Olusegun Obasanjo has spoken about a lifesaving meeting he had on the day the coup of 1976 occurred - The former president praised the virtues of a retired general, Olu Bajowa - The elder statesman said the retired army officer was a dedicated soldier  A former Nigerian president, Olusegun Obasanjo has narrated how Gen Olu Bajowa (retd) saved him from being assassinated during the Buka Suka Dimka coup of 1976. Obasanjo said that if Bajowa had not invited him to his son’s naming ceremony, he would have been shot dead by the coup plotters. Olusegun Obasanjo speaking at a political event. Photo: Pius Utomi Ekpei Source: Getty Images The ex-president made the disclosure on Sunday, December 27, in Ondo state at an event to mark Bajowa’s 80th birthday celebration, The Nation reported. He said: "I want to say something about Olu, either he knew it or he didn’t know it. When Dimka coup came, if Olu had not been what he was and what he is, I would have gone with the coup. “Let me tell you the story. Olu is very respectful. He is very conscious of our culture. He had a child, a boy, and wanted to name the child after me. He had to call me early in the morning that Dimka struck. "And because Olu said he was coming, I had to wait a little bit. I waited beyond the time I would have gone out." Vanguard reported that the ex-president disclosed the meeting he had with Olu Bajowa on that day made him go late on the route he normally takes to work. Obasanjo said: “Indirectly, that is how Olu Bajowa saved my life. Bajowa is an honest man, a thorough man and he is a well brought up man.” He said Bajowa performed creditably during his military career by displaying gallantry during the Nigeria Civil War. 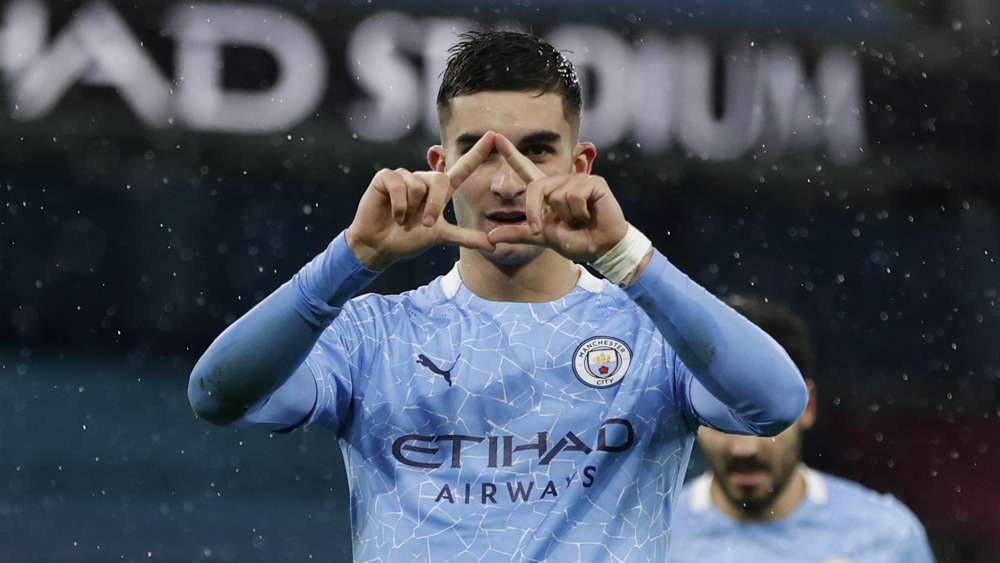