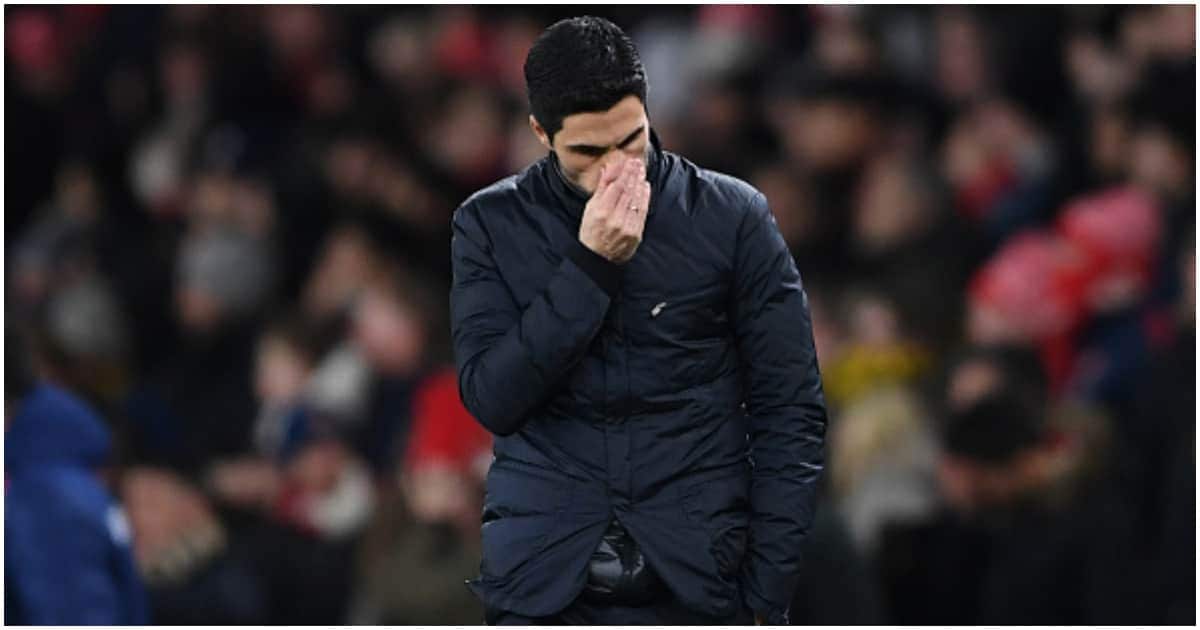 Arsenal have lost eight of their 14 Premier League matches to leave them dangling four points above the relegation zone - Sam Allardyce, whose West Bromwich side sit seven points behind the Gunners believes the north London club are among their rivals as they fight for survival - West Brom will square off with Arsenal in their own fixture on Saturday, January 2, in a match Allardyce is confident the Magpies will pick a win .West Bromwich Albion manager Sam Allardyce has aimed a thin-veiled dig at Arsenal following the Gunners' woeful run of form. The North Londoners have recorded a poor string of results in recent weeks, with stats showing it is one of their worst starts to a season in decades. The side suffered a 2-1 defeat in their last Premier League match played at Goodinson Park, with the result leaving them languishing in 15th on the standings. Arsenal finally reveal when they will sack Mikel Arteta after heavy defeat to Manchester City  Arsenal have picked a paltry 14 points from 14 matches and are now dangling four points above the drop zone. Arsenal have lost eight of their 14 Premier League matches to leave them dangling four points above the relegation zone. West Brom, on the other hand, are occupying 19th place with seven points, seven behind Mikel Arteta's men. And when asked if he regards the Emirates dwellers as rivals in the battle for Premier League survival, Allardyce told BBC Sport outrightly: "If they are in the bottom eight at the moment, yes. Absolutely." Arsenal suffered their third defeat in just four matches in the hands of Man City during the Carabao Cup on Tuesday night, December 22, with Allardyce contending the result will only drain the Gunners' confidence further. "Getting beaten [by Manchester City], even though it is not in the Premier League, as it would do with ours, drains the confidence of Arsenal's players." Pep Guardiola tells Arsenal what will happen to them if they sack Arteta "I hope that we can push at Arsenal when they play us because they have a lack of confidence, and try and beat them or anybody in the bottom eight." The Magpies are scheduled to play Arsenal on Saturday, January 2, and Big Sam is confident his side can take advantage of their visitors' poor form to get a vital win. In the meantime, Arteta's side is due to host rivals Chelsea in their next league match scheduled for Saturday, December 26. They will be desperate to earn a favourable result from the clash as they look to get their campaign back on track. However, it will not be an easy task for them as the Blues will come into the fixture off an impressive 3-0 win over West Ham United. earlier report shows that Real Madrid youngster, Vinicius Jr has emerged as a top transfer target for struggling Premier League giants Arsenal during the winter transfer window. The Gunners are currently battling relegation after sitting 15th on the log with 14 points from 14 games - their worst start to the season in over four decades. Although their form in the continental championship has been impeccable after winning all six group games to progress to the next round of the competition. 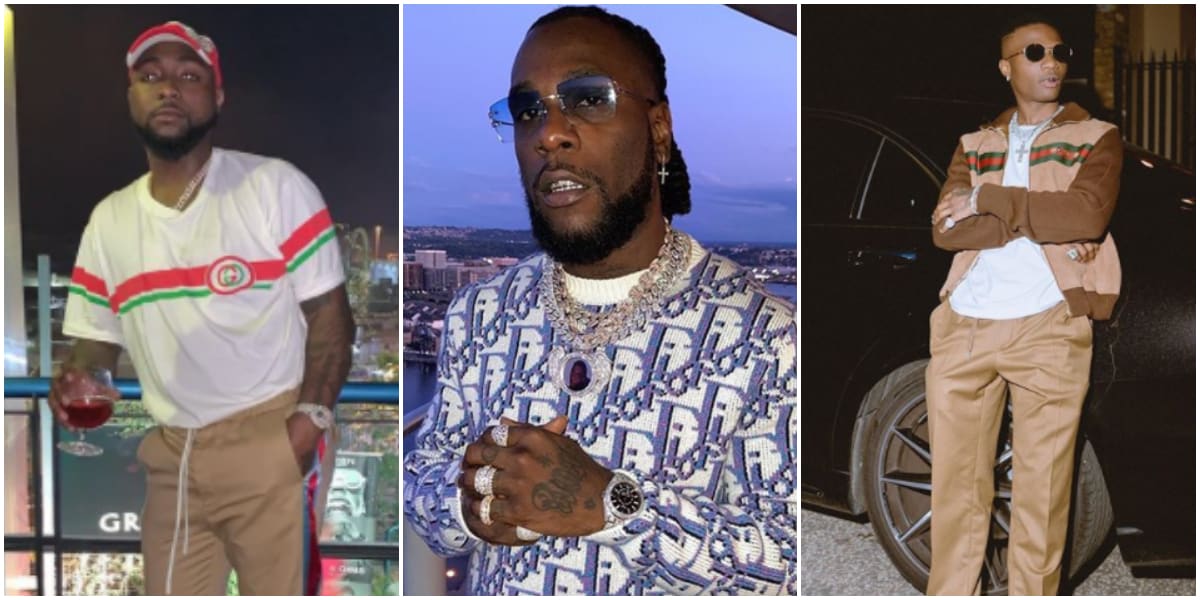 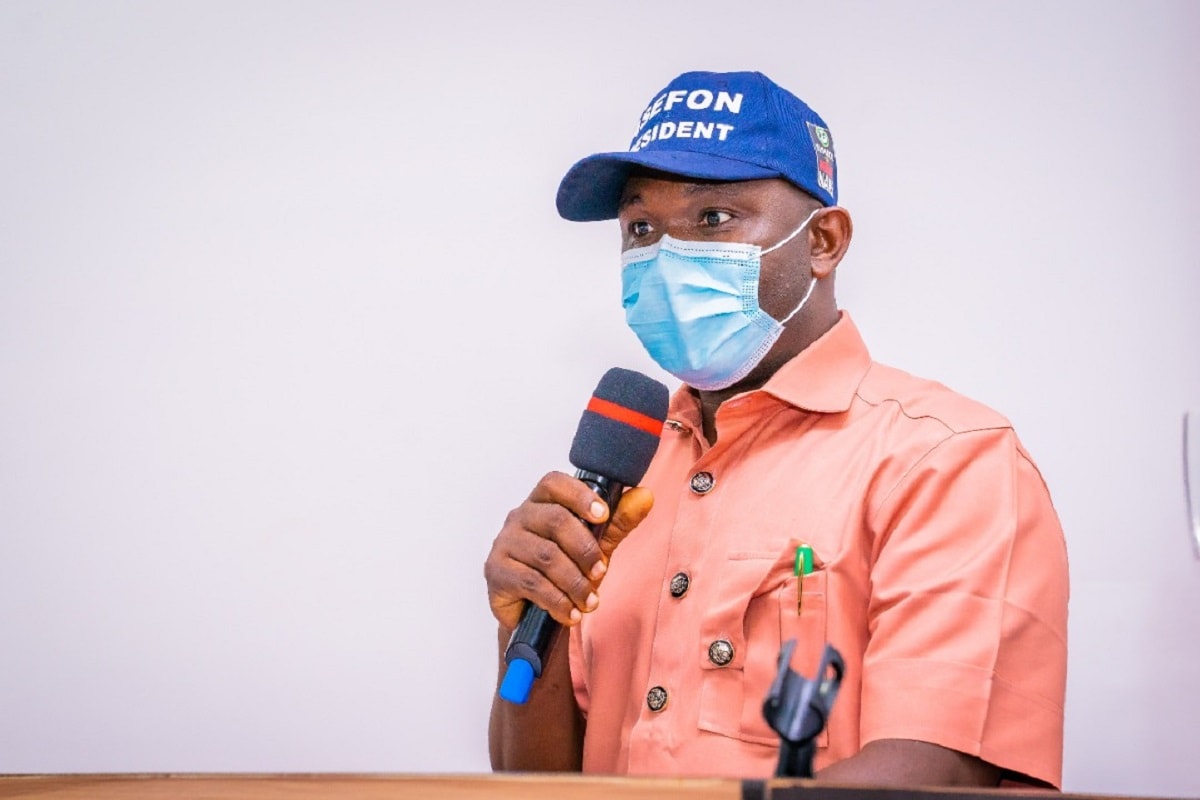