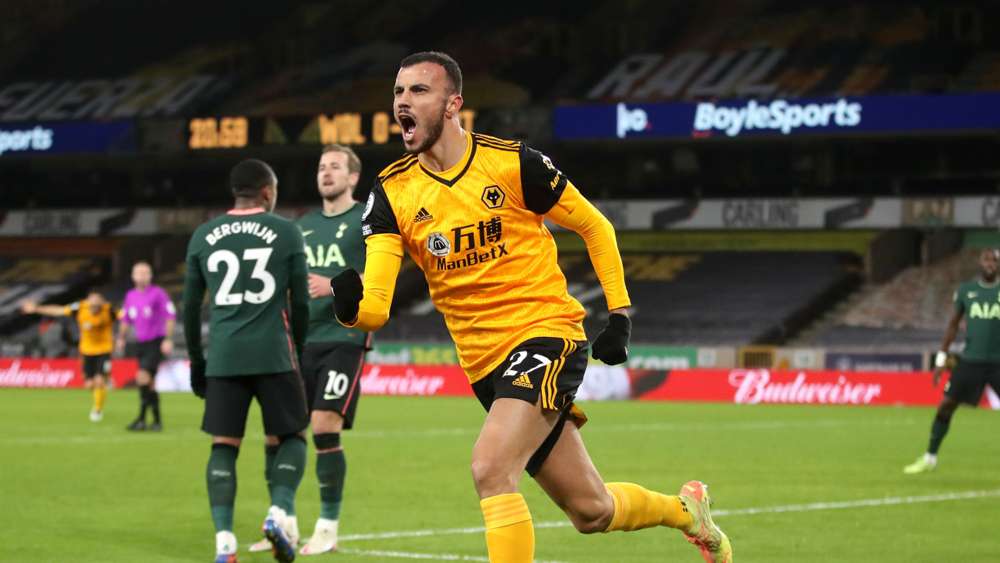 Jose Mourinho's pragmatic approach looked set to pay dividends at Molineux, but Romain Saiss headed in late on to secure a point for Wolves.

After defeats to title rivals Liverpool and Leicester City, Spurs were aiming to avoid suffering a third successive league defeat for the first time since November 2012 and made a flying start as Ndombele drilled in after just 57 seconds.

Wolves looked toothless for most of the remaining 89 minutes with star forward Raul Jimenez watching on from the stands, yet their knack of getting late goals came to fruition once more.

Pedro Neto's superb corner was met by Saiss, who glanced a brilliant header beyond Hugo Lloris to again frustrate Tottenham, who passed up the chance to move up to third and were ultimately grateful for a 96th-minute Fabio Silva miss. 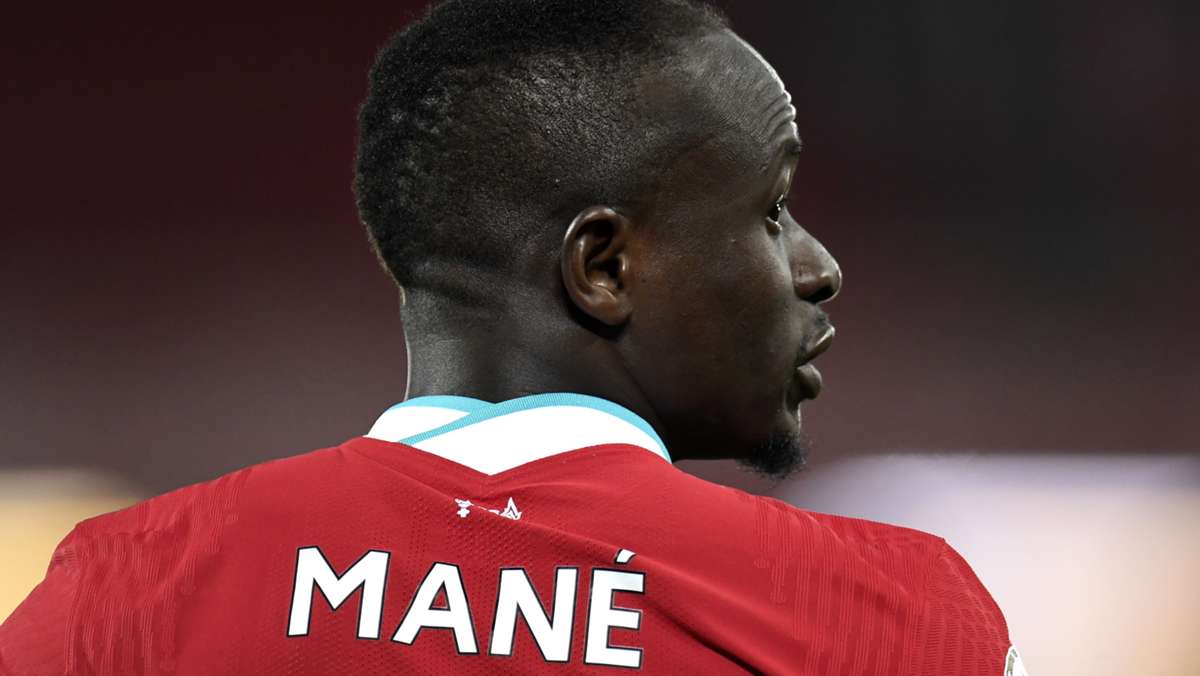