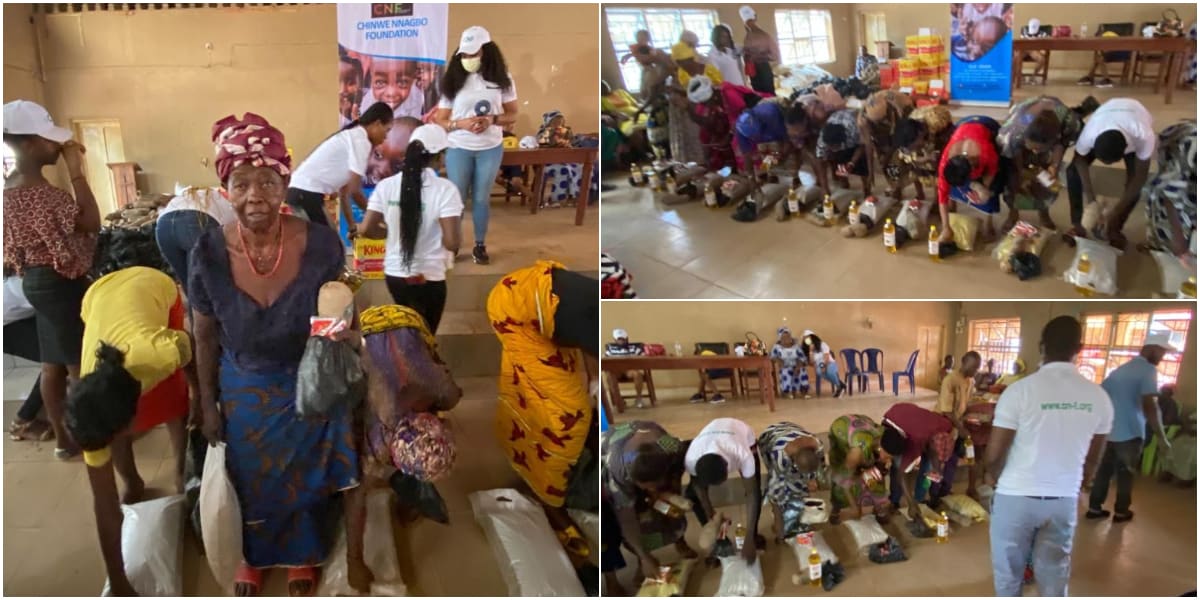 A Nigerian woman named Yetunde Adeseluka-Oladejo has been able to feed more than 500 households courtesy of Chinwe Nnagbo Foundation - Adeseluka-Oladejo said the beneficiaries were fed during the Christmas celebration - According to the Nigerian woman, the little things people do will go a long way in putting smiles on people's faces .A Nigerian woman identified as Yetunde Adeseluka-Oladejo has disclosed how more than 500 households were fed during the Christmas celebration. Making the disclosure on her LinkedIn page, Adeseluka-Oladejo said widows, widowers, aged and single parents went home with foodstuffs on Christmas eve courtesy of Chinwe Nnagbo Foundation. Reports gathers that the foodstuffs that were gifted included bags of rice, tubers of yam, groundnut oil, Tomato paste, onion, among others. Adeseluka-Oladejo said she had the cooperation of other people when she planned the Project Feed 1000 for Chinwe Nnagbo Foundation, adding that it was a success More than 500 households were fed by Yetunde Adeseluka-Oladejo courtesy of Chinwe Nnagbo Foundation UGC In her words: "After two months of intense planning, more than 500 households in Umuzocha Village, Awka, Anambra state went home on Christmas Eve with variety of foodstuffs such as bags of rice, tubers of yam, groundnut oil, Tomato paste, onion, etc. with smiles and joy. "The joy on their faces was undescribable. The happiness was intense. "Chinwe Nnagbo, a Doctor residing in Canada has the vision to have a population free of hunger, a food secured population, all targeted at improving the health and well-being of Nigerians." She noted that the little things people do are able to touch many lives positively. In a previous report  Adeseluka-Oladejo shone a light on the ordeal of some poor school children of Ore Akinde village in Ogun state.  Adeseluka-Oladejo said that the children always had to endure the arduous task of trekking for six hours every day to their secondary school. Days after posting about the kids’ hard life on her LinkedIn, another kind woman, Bilqis Williams reached out to know how they could help the children. 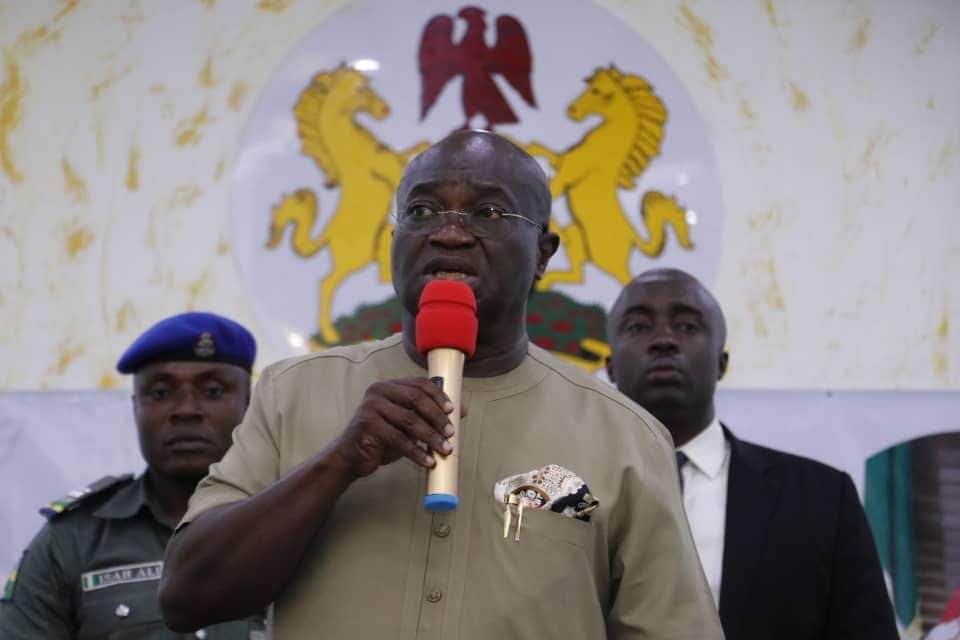 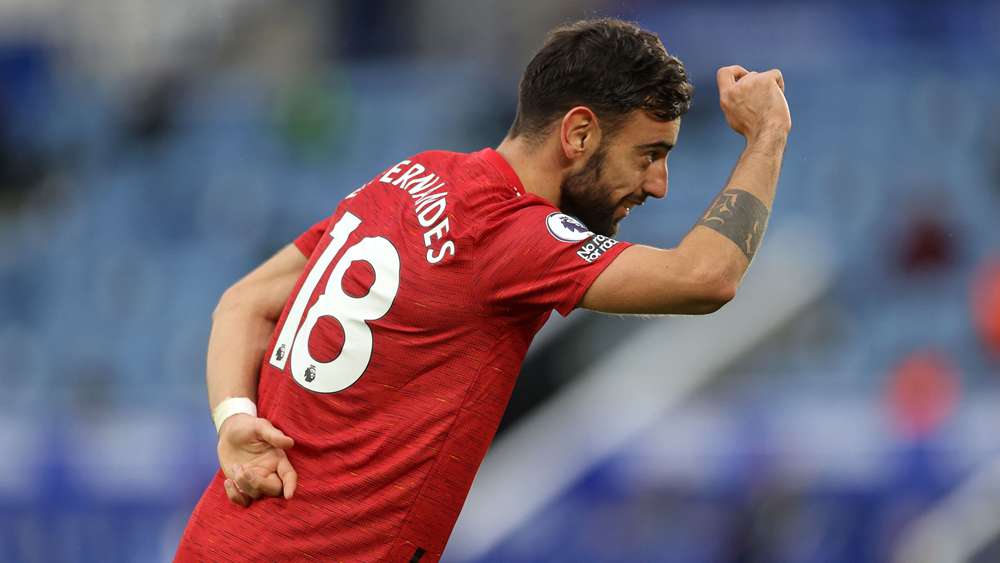