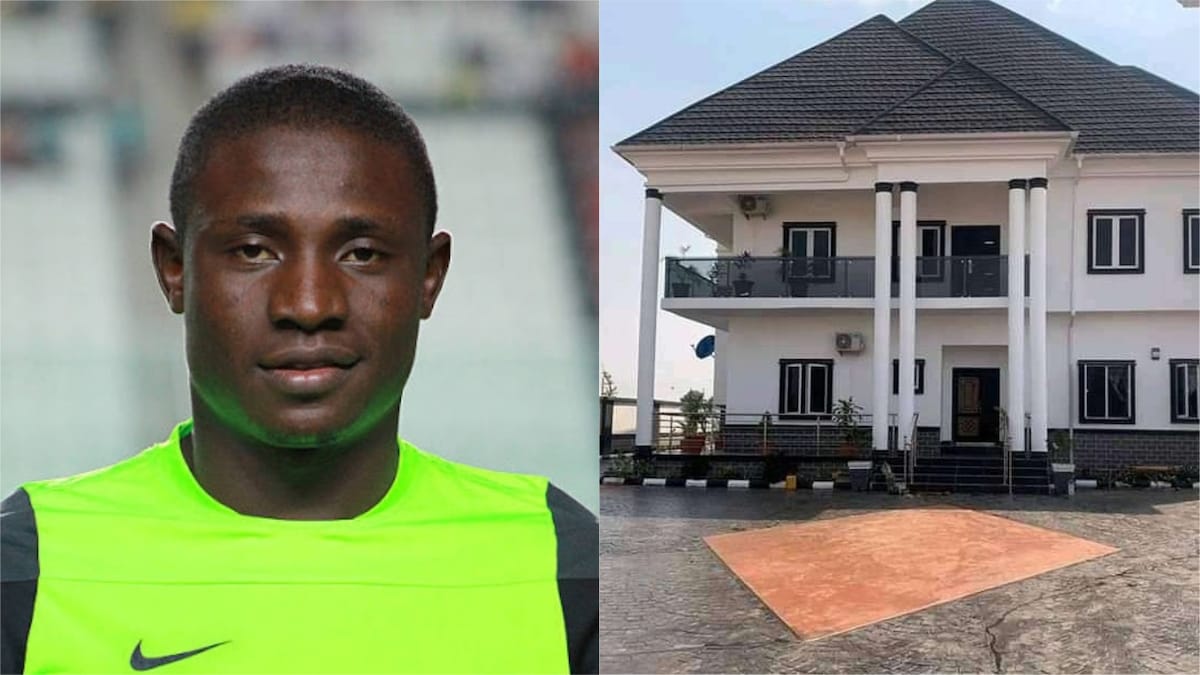 Seth Sincere is a Nigerian footballer who currently plays for Boluspor in Turkey Ad - The 22-year-old defender has built a mansion for himself and family in Abuja - Sincere has played six games for the Nigeria National Under-23 team PAY  Former Nigeria National Under-23 international Seth Sincere has completed his multi-million naira mansion in the Federal Capital Territory Abuja.  In September last year, Seth Sincere got another invitation to play for the Nigerian National Under-23 team in Olympics qualifiers against Sudan which was played in Asaba, Delta state. Having played five games before for the Dream Team, Seth Sincere was happy with another chance he got to play for the National team even though Nigeria failed to qualify for the Olympics. According to a post made available on social media by Sports reporter Nelson, Seth Sincere built his mansion in Garki in Abuja. Sincere joined Yeni Malatyaspor after 4 years in the Rhapsody Academy in Nigeria and made his professional debut for the side in Super Lig loss to Fenerbahçe on October 15, 2017. He has represented Nigeria at the 2015 African Games, 2015 Africa U-23 Cup of Nations and the 2016 Summer Olympics. There have also been calls for Seth Sincere to be invited into the Super Eagles considering his superb performances so far this season for Boluspor in Turkey. So far this term, Seth Sincere has played 19 League games for Boluspor and has not scored any goal for the Turkish side. Seth Sincere, Nigerian footballer, completes his multi-million mansion in Abuja. 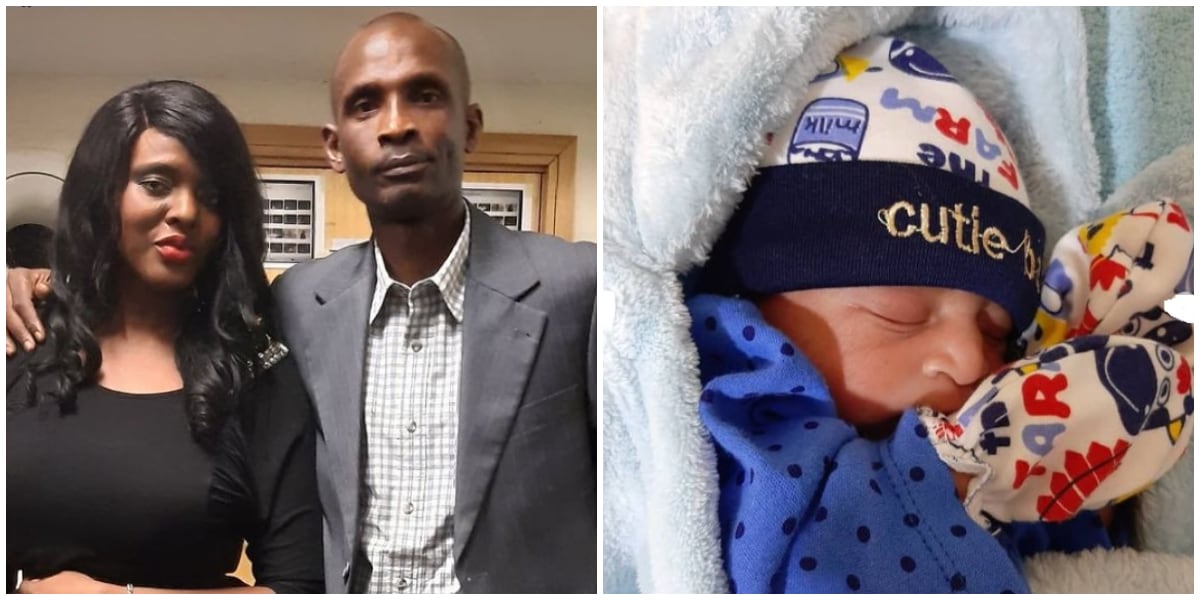