The Nigeria midfielder is a lynchpin at Leicester, but 2021 could be the year he finally sheds the 'underrated' tag and gets a big move

There was a time, about 18-24 months ago, when it seemed almost impossible to mention the name of Wilfred Ndidi without following it up by suggesting he deserved more recognition.

Invariably, these nods came solely in acknowledgement of his prodigious ability to win the ball back in midfield, and over the intervening period that reputation has only grown.

However, there is only so long that one can proclaim a player as 'underrated' before the term loses its meaning entirely: especially with the rise of statistical analysis in football today, it is easier than ever to quantify the influence that less flashy players can exert on a game.

Since Ndidi touched English shores, he has been a one-man midfield marauder, filling in the void left at Leicester by the departure of Frenchman N’Golo Kante to Chelsea.

Naturally, he had to fend off the comparisons for a while (and some of that persists still), but now he is very much his own man at the King Power Stadium, and stands alone as one of the most efficient disruptors of play in the Premier League.

The question then is: what next?

The key to continued relevance and success in any walk is evolution. The notion of providing different looks is one that is heavily pronounced in combat sports: presenting an ever-changing profile is a valuable tool, as it not only keeps the opponent off-balance and unable to set up meaningful offence, but it can also create a platform to strike from unseen angles.

As a concept, it can apply to individuals in team sports as well. However, the heavily scripted nature of modern coaching often means very strict requirements are placed on certain players, and for defensive-minded players, these demands are based around what they cannot do, rather than what they can, and this can be the very enemy of evolution.

For Ndidi, this has meant a simplification of his role at Leicester under Brendan Rodgers – he is required to sit in, win it and then move it on quickly and securely.

However, in order for the 24-year-old to attain a new level in his growth, it may become necessary for his range of responsibility to be expanded. Or, even, for him to seek his fortune elsewhere.

This brings us right around to another notion, one that has begun to gain traction more recently, but is a natural extension of the “underrated” tag: the need for Ndidi to play for a bigger club, and in so doing follow the Kante arc.

While the player himself would probably dislike being seen as following in his predecessor’s footsteps, excellence is bound to attract hype and interest.

It is worth noting there are a number of top clubs around Europe that are, at the moment, lacking a true enforcer at the base of midfield: Manchester United have been seeking a successor to Nemanja Matic, for instance, and Atletico Madrid have yet to properly replace Thomas Partey, who departed for Arsenal in the summer.

Clearly, a player of Ndidi’s talents is very much in demand. However, a doubt remains: if he has not already moved at this time, perhaps there is a reason for it?

Kante, after all, only stuck around for a (wildly successful) season before Chelsea came in with a sizable offer. Does that indicate there might be doubts as to the transferability of his skill set to a larger stage?

There may very well be, but that just goes right back to the level of responsibility he is required to fulfil at Leicester. While not the most expansive of distributors, he has shown flashes of capability when it comes to playing incisive passes into the final third, and has seen his tactical understanding of the deep role greatly improve in the last year.

In truth, the biggest staying factor is a temporal one: his degree programme at De Montfort University will be completed in 2021, taking away the final obstacle in his way and freeing up the possibility of a move elsewhere.

With that out of the way, the Nigeria international is set to be plunged into one of the biggest transfer sagas of the summer of 2021, and may finally get the mainstream credibility many have long felt he is due. 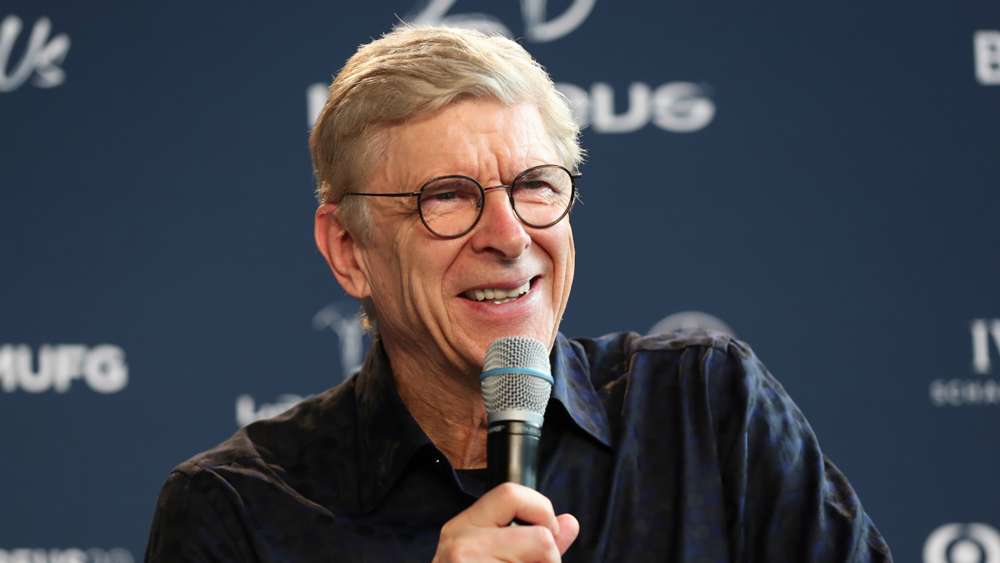 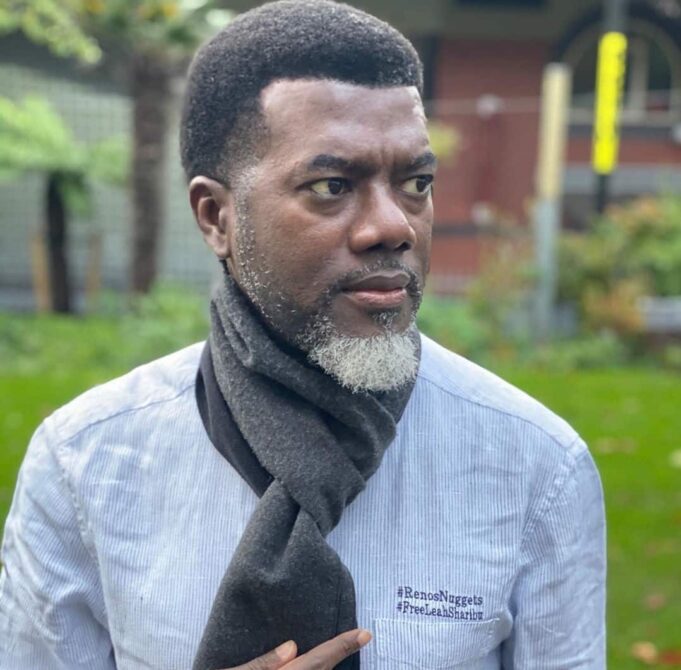 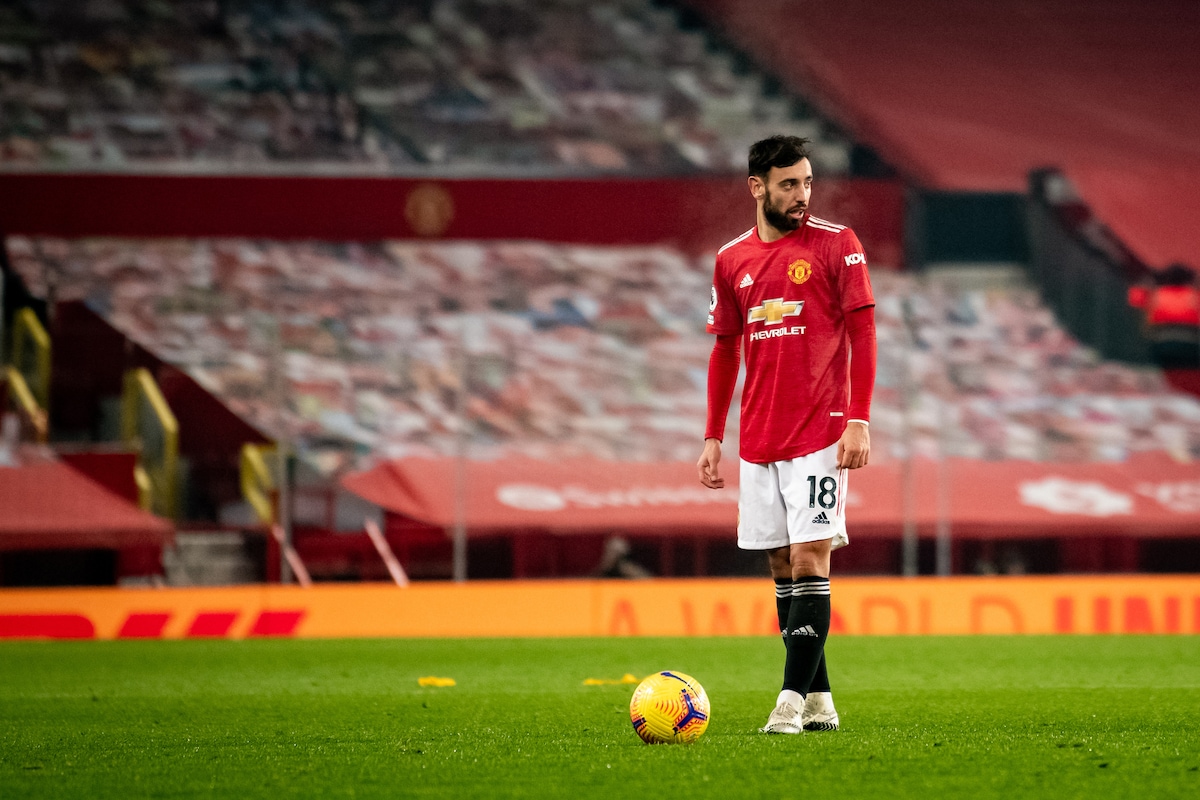