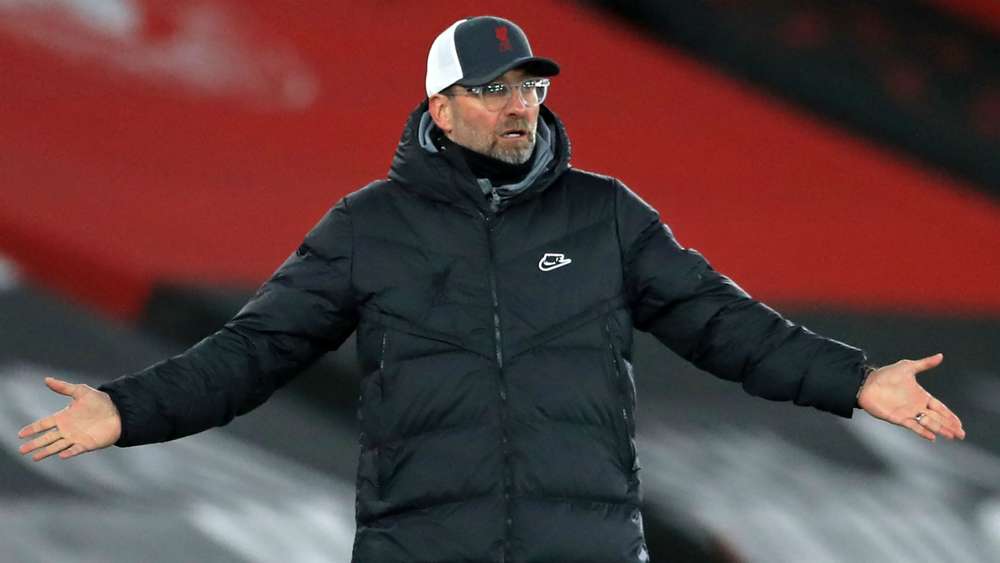 The Anfield icon has been left concerned by recent performances from the defending champions, with Jurgen Klopp urged to bolster his ranks

Liverpool will surrender their Premier League title in 2021 “if they don’t buy a centre-back”, says Jamie Carragher, with the Reds warned they have had “nowhere near enough” of late.

The defending champions remain at the top of the table 17 games into the defence of a crown they claimed in record-breaking style last season.

Jurgen Klopp’s side have, however, seen the chasing pack close in - with Manchester United level on points while boasting a game in hand, while Leicester, Tottenham and Manchester City are all within striking distance.

Injuries have been an issue for Liverpool throughout the current campaign, particularly at the back, while an uncharacteristic lack of firepower has led to points to being dropped in their last three fixtures.

Carragher wants Klopp to act on that by dipping into the transfer market for another proven defender, with the Anfield legend warning that there will be a serious price to pay for any lack of movement in January.

He told Sky Sports on the back of a 1-0 defeat away at Southampton: “I can't see Liverpool winning the league if they don't buy a centre-back.

“I said that after the Everton game when [Virgil] van Dijk was injured but I think it's a really tough ask if they don't bring anyone in.

“The fact they played Jordan Henderson at centre-back is not going to do a lot for the two lads on the bench [Rhys Williams and Nat Phillips] and their confidence if they have two midfielders playing there. Henderson is not a centre-back. He did well, but it's not his position.”

Since hammering Crystal Palace 7-0 prior to Christmas, Liverpool have mustered just seven attempts on goal in their last three outings.

It took them 75 minutes to trouble Fraser Forster at St Mary’s, with Carragher concerned by the direction in which performances are heading.

He added: “I did not see that coming, I expected a reaction from Liverpool on the back of two really poor performances. We have just seen another one.

“Liverpool's away form this season is so poor. When it comes to chances created, they have not looked like scoring, even tonight again. Did Fraser Forster have to make a good save, a big save? Did anyone miss a real chance where they had to score?

“That is a really big worry for Liverpool at the moment, in terms of what they are creating away from home. It is nowhere near enough.”

Carragher went on to say: “At times I watch them and think where is the goal coming from.

“Look at what has happened since the Manchester City game in terms of actual goals. Yes, there was the freak result against Crystal Palace but look at chances created from open play. Last season's average was 10 from open play. But they are not creating what you would associate with a top team this season.

“Look at the average chances created from open play away from home and they are down in seventh. When you are a top team like Liverpool you should be in the top two or three for everything offensively.

“The big problem for me, if you go back to the last game against Newcastle, yes, [Mohamed] Salah missed chances and Mane missed chances, but if they don't score then who else is going to score?

“Take out the Crystal Palace game and nobody else has scored away from home for Liverpool who was available. The other one is Diogo Jota who scored against Brighton.” 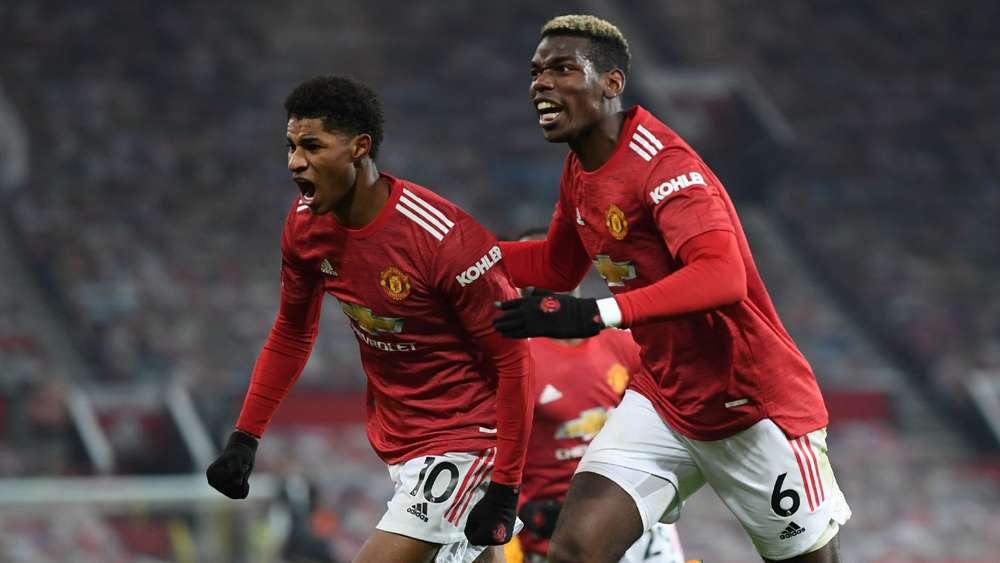 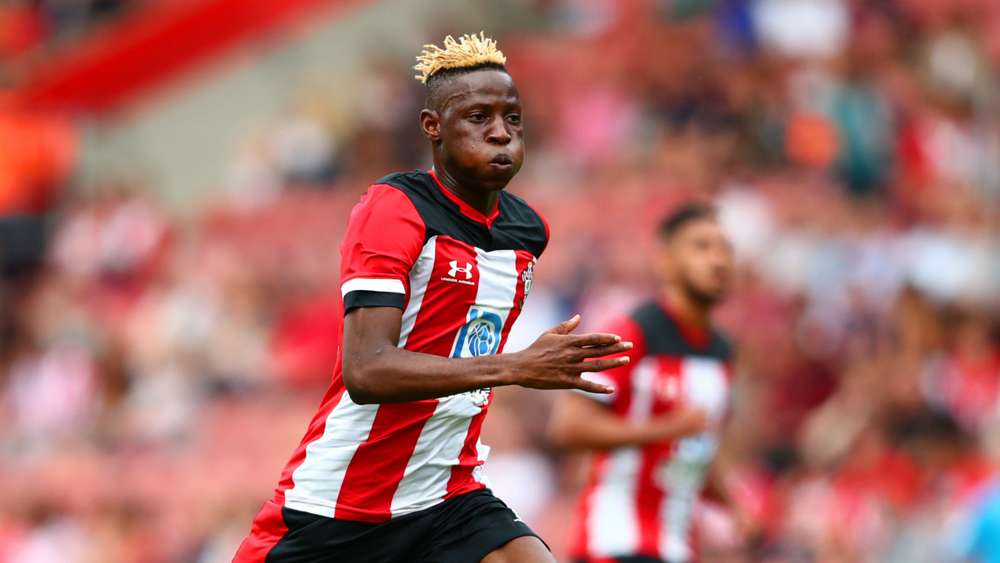