The England international was arrested in mid-May, but an investigation by the relevant authorities has ended and he is free to focus on football

Chelsea winger Callum Hudson-Odoi has welcomed the decision by Metropolitan Police to end their investigation into allegations of rape made against him, with the 19-year-old pleased to see his name cleared.

The England international was arrested on May 17 after facing accusations of sexual assault.

He was subsequently released from custody and bailed until mid-June.

The relevant authorities have now carried out all of their enquiries and determined that Hudson-Odoi has no case to answer.

He has welcomed that ruling and taken to social media to thank those who have offered their support during a testing time.

Hudson-Odoi has also vowed to be more aware of the responsibilities he has as a professional footballer in the public eye, with the teenager determined to become a “role model”.

A statement posted on Twitter read: “At a time when there are bigger things happening in the world right now, you may also be aware of the serious allegations that were made against me.

“I have stayed silent and assisted the police fully throughout their enquiries, as I knew the day would soon come when my name would be cleared.

“Following a full and thorough investigation, the police have now confirmed they will take no further action.

“I would like to use this platform to thank everyone who has stood by my side and supported me during this difficult period.

“I have learned that being a footballer and playing for one of the best clubs in the world comes with great responsibility, and going forward I will try and use my platform as a Chelsea player to be the best role model that I can be.”

Prior to his arrest, which came during coronavirus-enforced lockdown in Britain, Hudson-Odoi had tested positive for Covid-19.

He was among the first footballing figures to contract the virus, with competitive action eventually being placed in an indefinite state of postponement.

A green light has now been given for top-level sport to return, with the Premier League due to get underway again from June 17.

Hudson-Odoi is among those to have returned to full training, with Frank Lampard’s side set to restart their 2019-20 campaign away at Aston Villa on June 21. 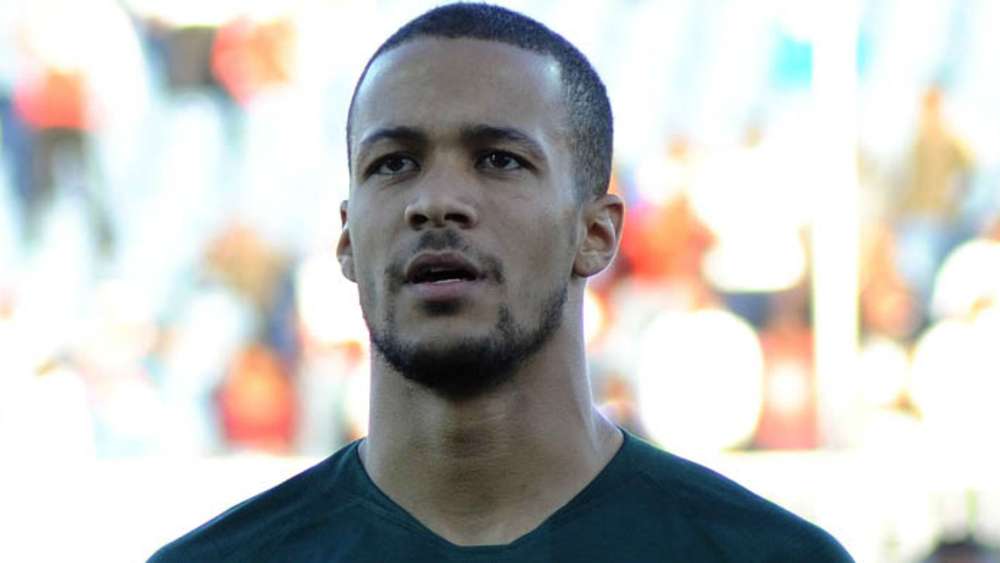 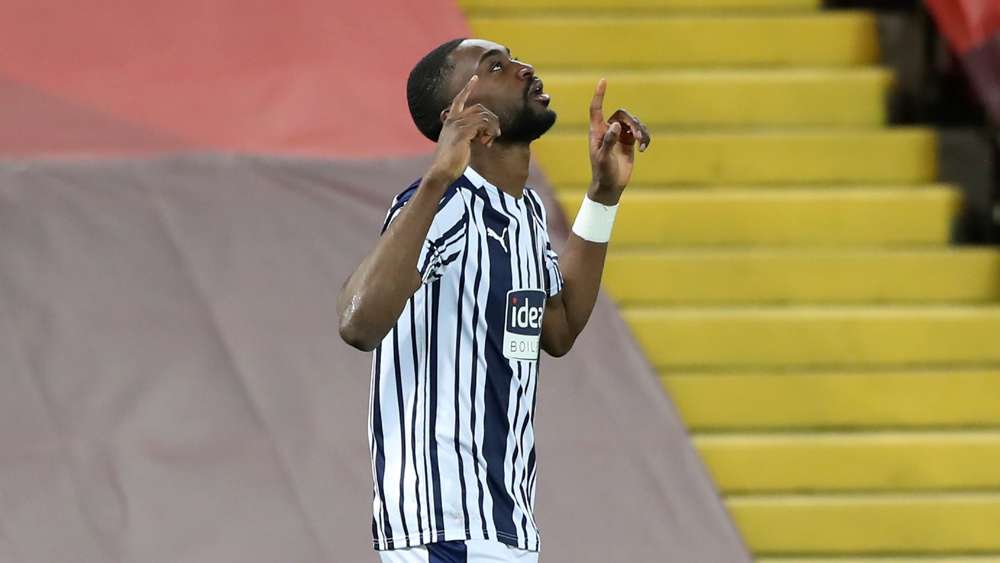