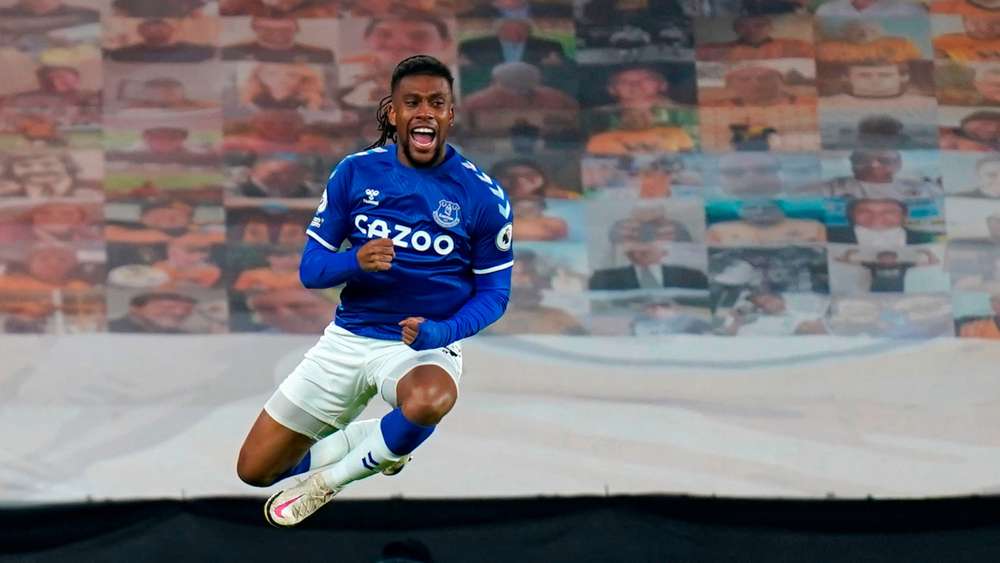 Has Alex Iwobi ever been this good at any point in his career? Frankly, yes but you may have to go back to his breakout season at Arsenal through the following 12 to 18 months to really find the Nigeria attacking midfielder playing his best football.

As always, the appropriate context is required. There’s a different sort of pressure when you’re still a teenager at 18 or 19 from whom little is expected. At that age, you’re mostly a breath of fresh air, with observers and supporters pleased by the progression of an academy player into the first team.

Iwobi largely thrived within that atmosphere but hit a roadblock when fans and pundits demanded more. Where were the goals and assists? Why was he struggling to consistently churn out quality, reliable performances for the Gunners?

That was a bump in the road the West African never really overcame at the Emirates Stadium, eventually leading to his departure in summer 2019, and equally became a stick to beat him with in his first season at Everton.

Observers’ constant urge for goal contributions made them ignore his obvious strengths in ball-carrying, link-up and combination play. The Nigerian’s ability to strike amazing relationships with the overlapping full-back was greatly underrated, too; still, there was a sense what really frustrated was the unsustained consistency in his performances.

The recent evidence, however, shows the 24-year-old is reaching a level in his evolution that’s finally making critics appreciate his talent and skill set once again. How he’s reached this point equally adds to the gratifying feel to this story, having forced his way into the Everton squad after a frustrating start to the campaign where appearances were at a premium.

While Iwobi’s goal last Tuesday was only his first of the season and a further two assists place him joint-sixth for combined goal involvements, the restlessness to see him scoring or setting up others regularly has reduced due to being reliably good in performance and quality in recent months.

He’s steadily looked more inspired and purposeful since the autumn and his goal against Wolverhampton Wanderers was perhaps a perfect representation of this renewed drive.

Iwobi received possession from Yerry Mina wide on the right and fed it to James Rodriguez in the inside-right channel. Rather than hold his position in admiration of the Colombia playmaker, the West African recognised the vast space ahead of the South American and made an angled run from the right wing into the box.

James sent a well-weighted cross-field pass to Lucas Digne and the returning left-back set up the Nigeria international for a well-taken side-footed finish that went in after a slight deflection off a Wolves man.

With Dominic Calvert-Lewin injured, Ancelotti’s team had started the game at Molineux without a natural number nine and Iwobi tended to make darting runs into the penalty area to offer options in Wolves’ defensive third. He ought to have had a second on the day after a fine exchange with Rodriguez but could only finish tamely into Rui Patricio.

What makes the attacking midfielder’s run of performances all the more pleasing has been the sheer effort, desire and evolution to become a valuable member of Ancelotti’s team. For someone who began the season out of the side and had to make do with sporadic appearances for the Toffees, the fact observers will question the ex-Chelsea manager if Iwobi is dropped from the team is proof of his recent growth.

Gaining the trust of the experienced Italian wasn’t painless, however. A swathe of injuries to players in the side, especially to full-backs Digne and Seamus Coleman, meant the ex-Arsenal man had to moonlight at wing-back against Fulham and Leeds United before featuring at right-back against Burnley.

Aside from that Leeds display, where the 24-year-old was exposed playing at left wing-back, Iwobi adapted satisfactorily as a wide defender aiding the side with his ball-carrying and penchant to deliver quick crosses into the area.

The return to a four-man defence has seen the Nigeria star restored to the attack and he’s mostly thrived on the right flank. While it remains to be seen how Ancelotti makes it work when Richarlison is fit to start and Calvert-Lewin eventually returns, Iwobi has shown enough throughout a tough period for Everton to not be a pushover when the regulars make their comebacks.

Having combined usefulness in the final third — he sits second to James for shot-creating actions per 90 — with progressive ball-carrying and a willingness to actually put in the hard yards defensively, the former Arsenal man is becoming one of Everton’s appreciated stars.

This newfound consistency and application are, without a doubt, music to everyone’s ears and Iwobi’s motivation to make the most of what was initially perceived as disadvantageous in wide defence has turned out to be opportune. Only he deserves credit for that and long may it continue! 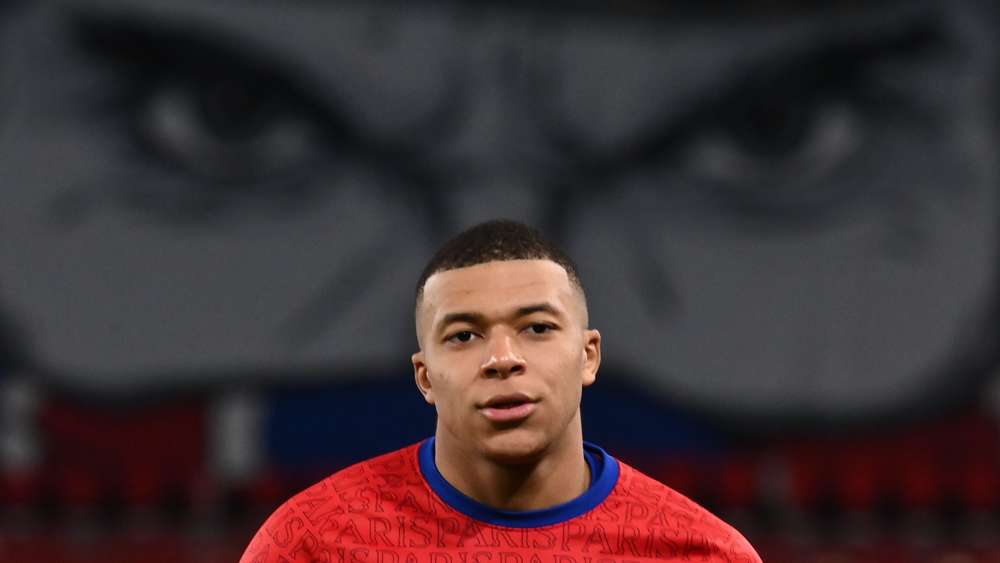 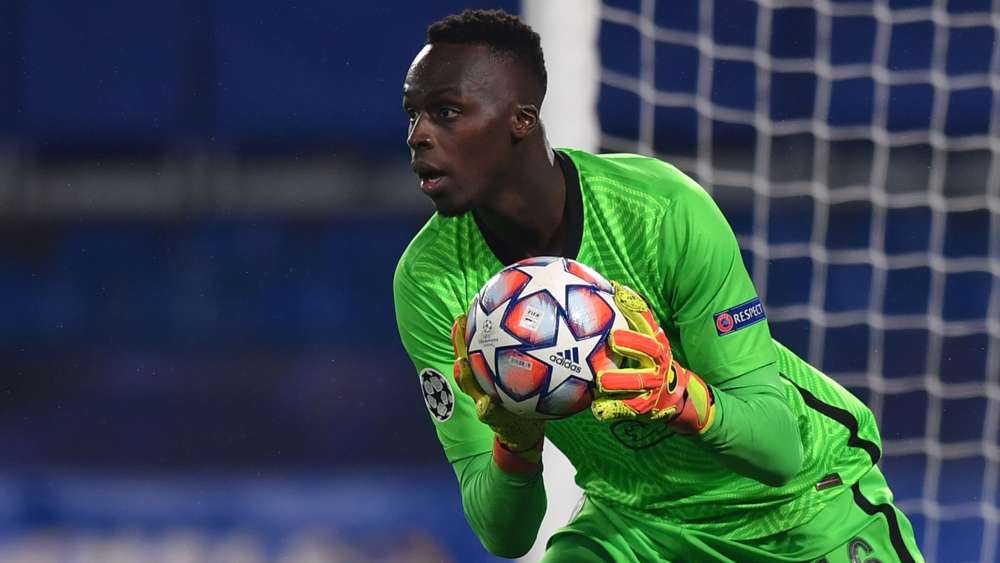 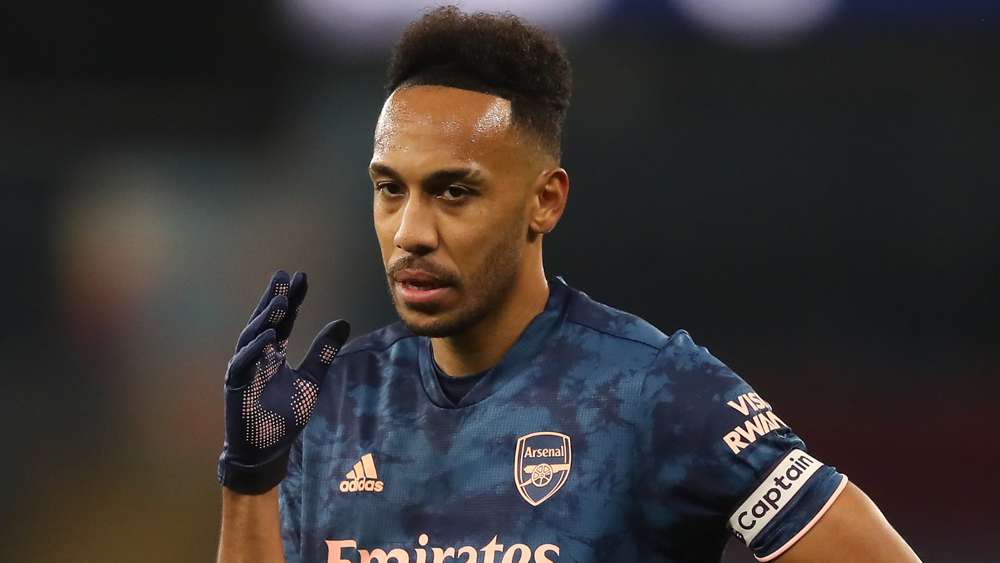