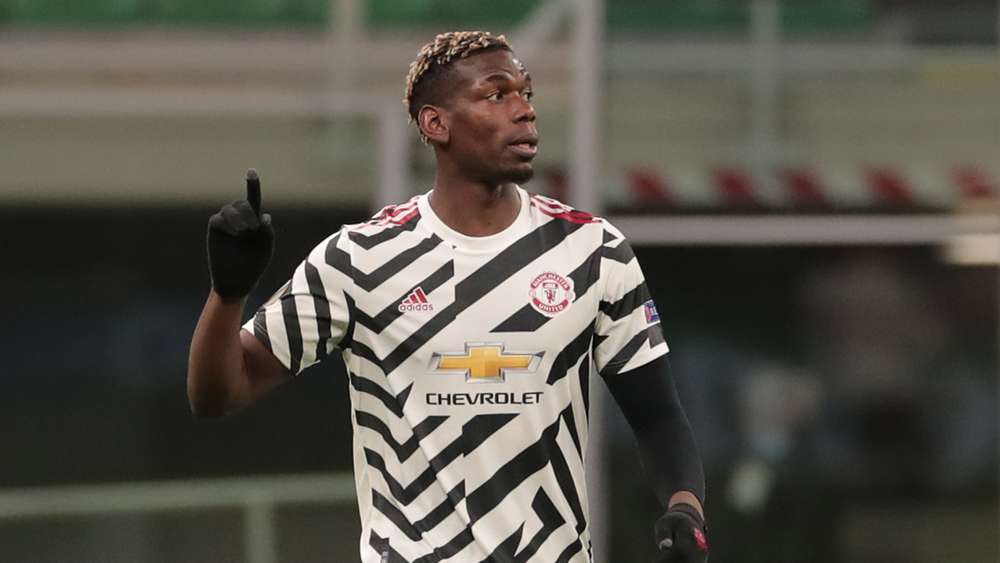 The French World Cup winner made a stunning return from injury, springing from the bench to net a vital away goal in San Siro

Any doubts that Manchester United were not missing Paul Pogba were firmly allayed within three minutes of his introduction at San Siro.

Pogba is the reason Ole Gunnar Solskjaer’s side are still on track for Europa League glory after an exquisite finish, shortly after he was summoned from the bench at the break, in this vital last-16 second-leg tie against AC Milan.

Pogba had missed the previous 10 games with a thigh injury and ever since he limped off, with United leading against Everton at Old Trafford, they have struggled.

Had they won that game against the Toffees, they would have gone level on points with Manchester City in the Premier League. But they didn’t and now they find themselves 14 points behind.

Creatively, that spark has been lacking without him and the goals have dropped off; their average goals per game dropped to 0.7 in the last six games compared to 2.2 in the 39 games before. Shots per game were down as were big chances created.

Pogba makes the team tick; the star man who can make an impact in a flash, and he was in fine form before his injury saw him spend six weeks on the sidelines.

United’s midfield had been struggling against Milan in the first half here - stagnant, lacking in imagination and with little creative spark.

Fred and Scott McTominay do not have the range of passing that Pogba does and, between them, cannot influence United’s attacking game from deep.

It was a first-half display that was screaming out for the return of the France international.

Poor decision-making in the final third had cost United good chances early on. Bruno Fernandes was having an off-day and that creative hub was struggling to get going.

“We weren’t good at all,” Luke Shaw admitted to BT Sport after. “First half, we were awful. The first 10 to 15 minutes we started well and kept control of the ball but then like a switch we turned off.

“We were very sloppy, kept giving away balls, bringing pressure on ourselves and I think we were lucky.

“Second half [it was] a bit better. It always helps when you’ve got a world-class player like Paul to come on and make a difference, he did that and it’s brilliant to have him back.”

For the second week running, Solskjaer’s hand was forced at the break with Marcus Rashford’s injury flaring up and it was left to Pogba to remind everyone just how important he is to this side.

A goal within three minutes was one certain way of enforcing that importance. He delivered a clever feint to fool Gianluigi Donnarumma before hitting an excellent finish from a tight angle at the near post into the roof of the net.

Solskjaer had spoken before kick-off about how the return of his injured players had given the squad an extra lift in training.

“You can sense the atmosphere. Those players give us the extra experience but the others have felt the boost from them coming in,” Solskjaer told MUTV.

And that boost was felt as soon as Pogba entered the San Siro pitch. Aside from his goal, his presence lifted United’s display.

They had nine shots in the second half, with three on target, compared to just one in the first. There was more energy, more attacking threat, a touch of class and what felt like more belief from Solskjaer’s side, who knew they needed a goal to go through.

Pogba alternated between left wing and a false 9 in his 45 minutes but he contributed defensively too by tracking back. And defensively United were solid.

Shaw was imperious again while Victor Lindelof made two interceptions to deny the hosts. Dean Henderson, who kept his place despite David de Gea’s return, pulled off a crucial save to deny Zlatan Ibrahimovic with less than 10 minutes on the clock.

Solskjaer had downplayed the importance of winning trophies on the eve of this huge European game. However, he also knows just how vital silverware is for this team’s journey and for their belief that they have what it takes to keep building for bigger prizes.

For this season, at least, the focus remains on the cup competitions with Leicester City awaiting in the FA Cup at the weekend.

With Pogba back and firing, there’s no reason why Solskjaer won’t fancy his side to go all the way in both. 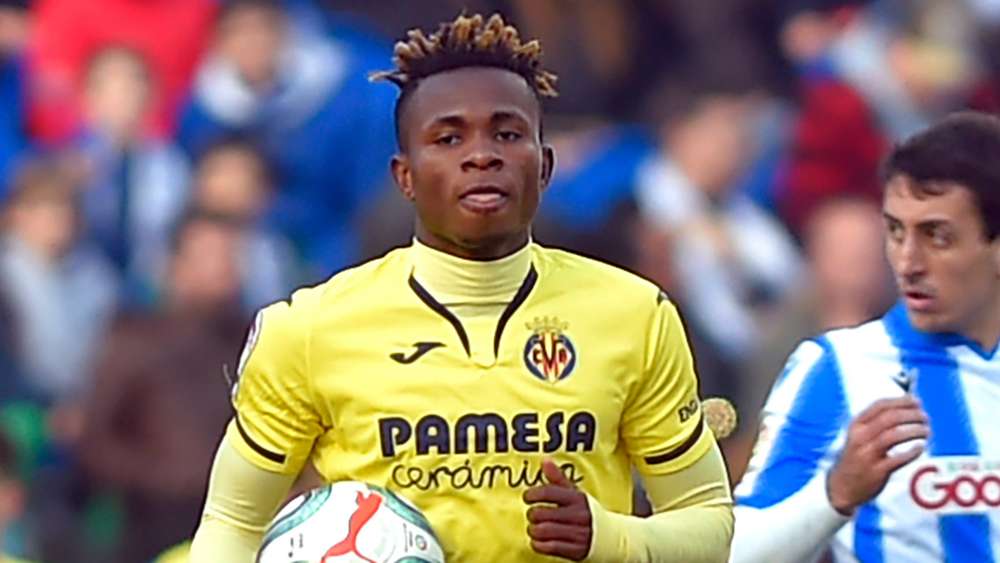 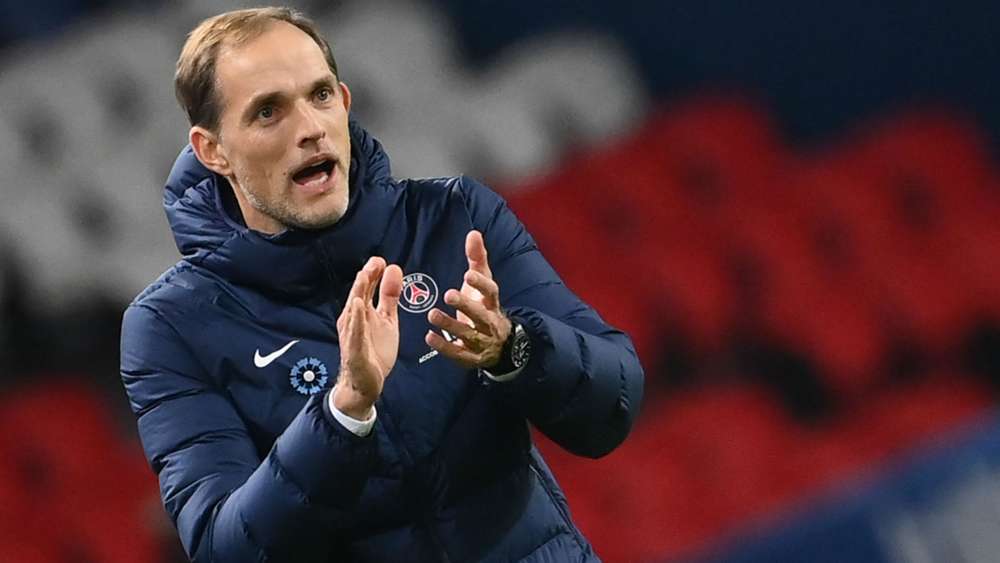 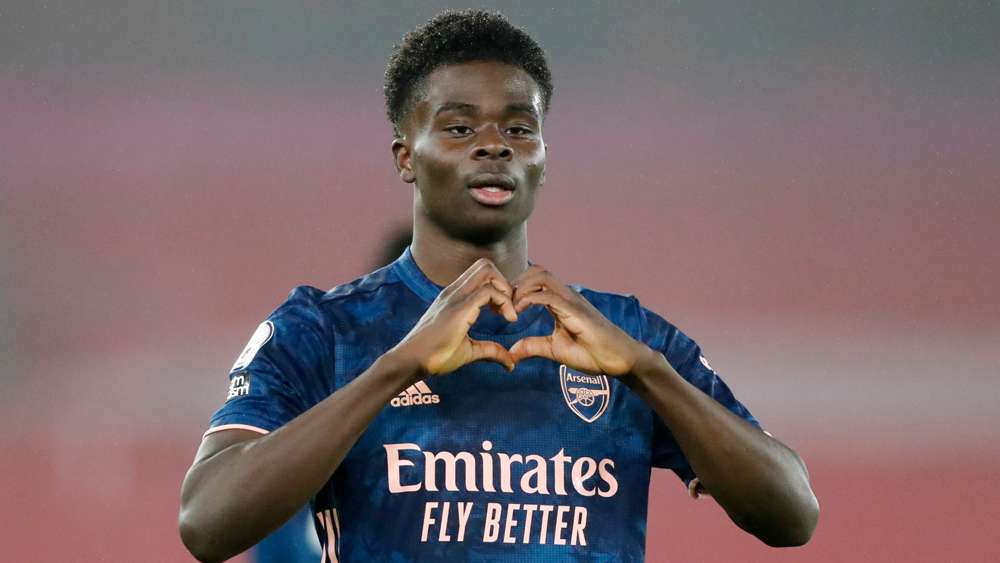