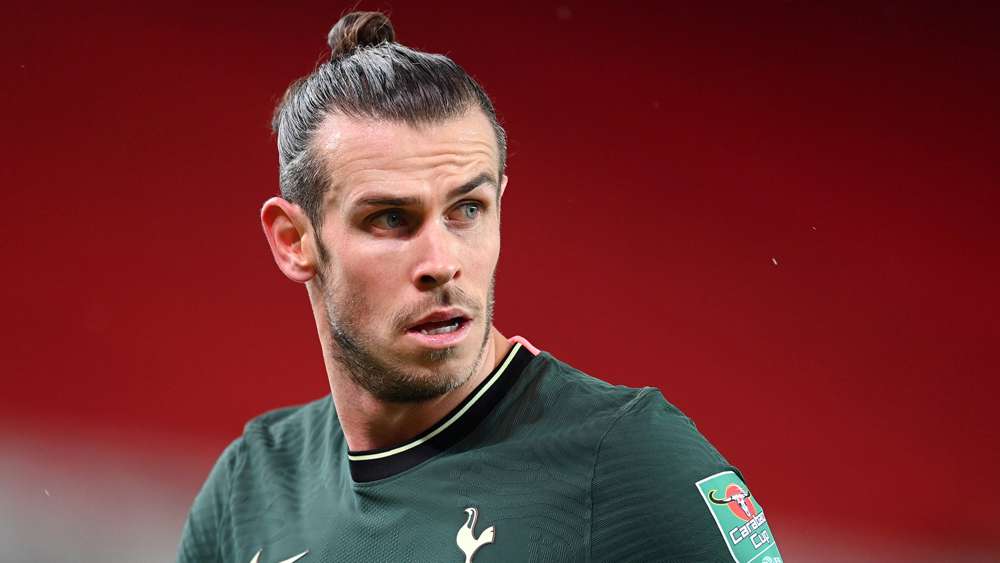 The Wales international has spent the 2020-21 campaign in north London, but his plan is to head back to Santiago Bernabeu this summer

Gareth Bale has stated his intention to “go back” to Real Madrid once a season-long loan at Tottenham comes to an end.

The Wales international returned to familiar surroundings at the start of the 2020-21 campaign after finding himself frozen out at Santiago Bernabeu under Zinedine Zidane.

There has been no changed in the dugout back in Spain, while it has taken a while for a proven performer to produce his best at Spurs, but the 31-year-old’s intention is to see out the final year of his contract with La Liga giants.

Asked about his future plans ahead of Wales’ opening 2022 World Cup qualifier against Belgium, Bale has said: “There’s no distraction for me.

“I think the main reason I came to Spurs this year was to play football first and foremost.

“Going into the Euros I wanted to be match-fit. The original plan was to do a season at Spurs and after the Euros still have a year left at Real Madrid.

“My plan is to go back, that’s as far I have planned.”

Tottenham have no purchase option within the loan agreement they struck with Real Madrid in September 2020.

In order to prolong his second stint with the club, a permanent deal would need to be thrashed out with the Blancos.

Bale appears to be suggesting that no talks will be held, with his agent having previously revealed that a return to Spain will be embraced

“He hasn’t problems with the club, it’s a wonderful club. It wouldn’t be a problem [for him to return]. They just have to decide if they need him back, if he can play for Madrid and all these things. I guess you have to ask Mr. Zidane if he wants him, I don’t think so.”

Big things were expected of a man who previously left Spurs in a record-breaking transfer in 2013 when it was revealed that he would be returning to British shores.

Niggling knocks were, however, to follow Bale from Madrid to London, preventing him from making the desired impact with Premier League heavyweights.

Form and fitness have returned of late, though, and the four-time Champions League winner is now up to 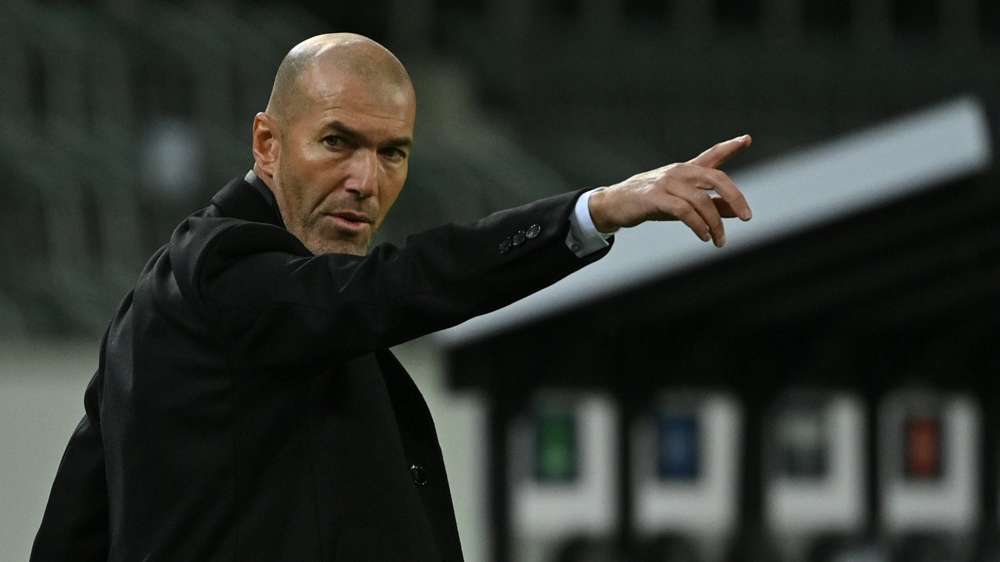