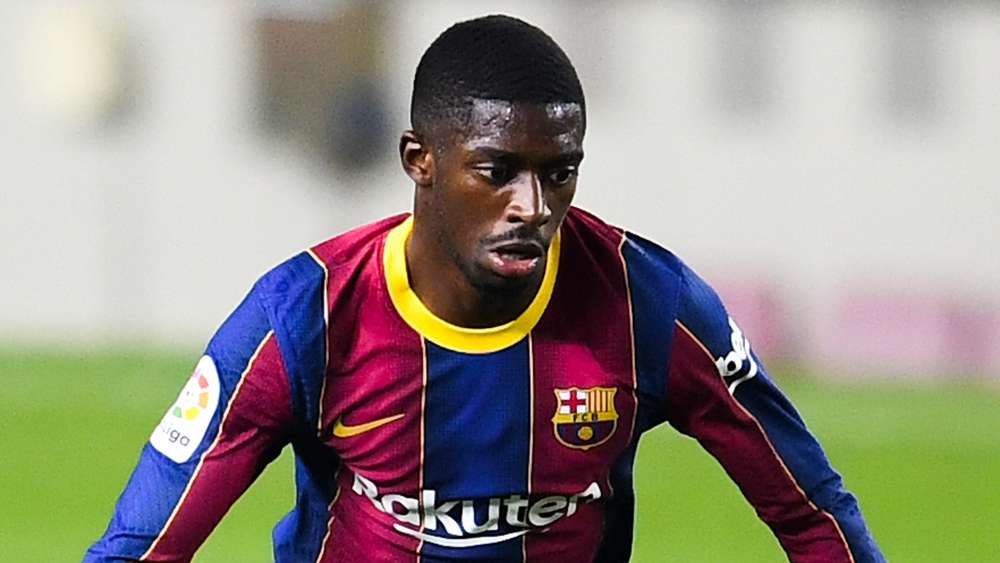 The World Cup winner has endured his fair share of fitness setbacks at Camp Nou, but now insists he is back in top shape

Ousmane Dembele has admitted he was “very weak” after joining Barcelona in a €105 million (£90m/$125m) deal, but claims he is now in peak physical condition after putting his injury struggles behind him.

Barca invested part of the record-breaking €222m (£191m/$265m) fee they received from Paris Saint-Germain star Neymar into prising Dembele away from Borussia Dortmund in the summer of 2017.

The Frenchman initially struggled to make an impact at Camp Nou due to a series of serious injuries, but the 23-year-old says he has bulked up with the help of the club's medical staff.

“I want to work a lot, to give it all on the pitch, but honestly since 2017 I was very weak," Dembele told Telefoot. “Now I have physically changed and I feel better prepared for the games.

“This year is going better, I have improved a lot in Barcelona, with the physical trainers, the way of training, the way of preparing for the games, everything has changed.

“Now I feel good about myself, even though I have struggled with all these physical problems for three years. These are life experiences that must be taken with a smile.”

Dembele was restricted to just 23 appearances in all competitions during his debut 2017-18 campaign at Camp Nou, and the following season was even worse for the World Cup winner.

He only appeared in nine games in 2018-19, with hamstring, ankle and muscular issues keeping the Frenchman stuck on the treatment table.

Dembele has, however, been able to rediscover his best form in 2020-21, registering eight goals and four assists in 35 outings.

Dembele has played in 109 games for Barca and found the back of the net on 28 occasions, while also providing 20 assists.

Barcelona are hopeful Dembele will continue to deliver the goods for many years, with efforts now being made to tie him down to a new deal before his current contract expires next year. 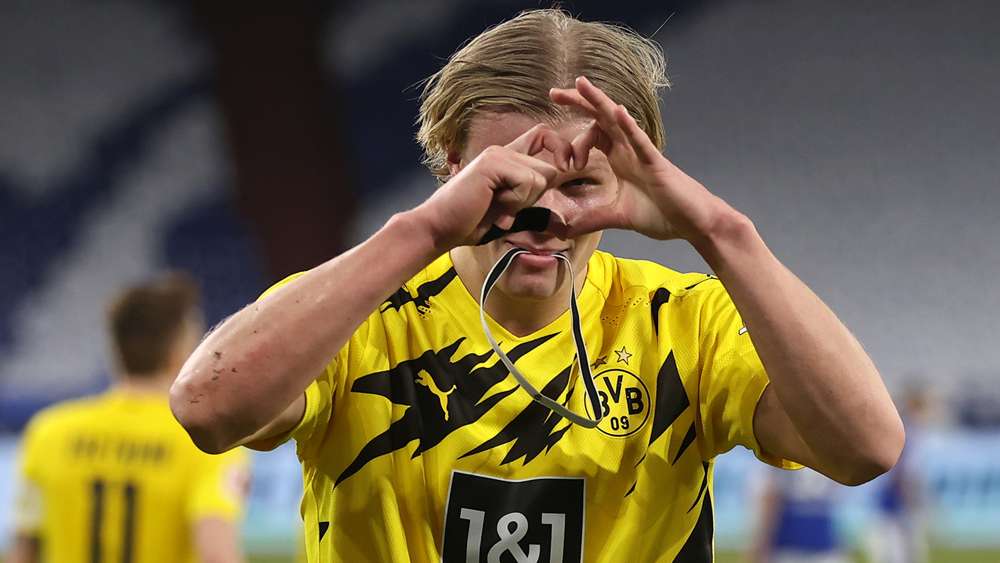