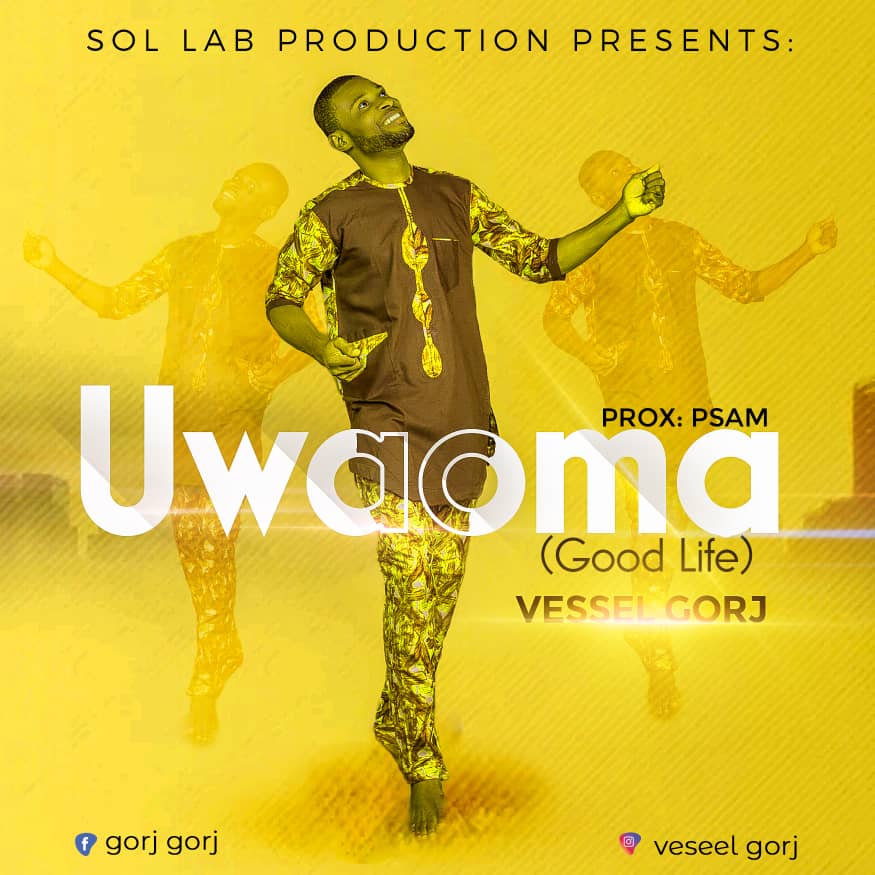 God's Vessel Chidiebere Victor Ugorji popularly known as "Vessel Gorj "is a prodigy, a prolific gospel music writer and singer of songs inspired by God, a a Top talented award winning gospel music artist in Nigeria. Vessel Gorj began singing at an early age during his primary school days in which he was made the head of a singing group. He joined The Assemblies of God children's choir then. During his teenage years, Vessel joined his church music team known as "The Lamp holders" in the Master's Vessels Ministries. He also became a senior leader at The praise to praise family music team at CFEM. Vessel also Joined the Gospel singers international in the University of Nigeria Nsukka of the Christian union students fellowship in UNN. Vessel also released yet another song known as "Giants of Africa" in which he prayed as well as encouraged his country. In 2021,Vessel came up with a powerful track he featured Nkay and did in Igbo, Zulu, South Africa which he titled "Uwaoma" a powerful, prophetic, healing and soul lifting song which has blessed the lives of many. The star who has recorded many tracks, describes his music life as a calling. 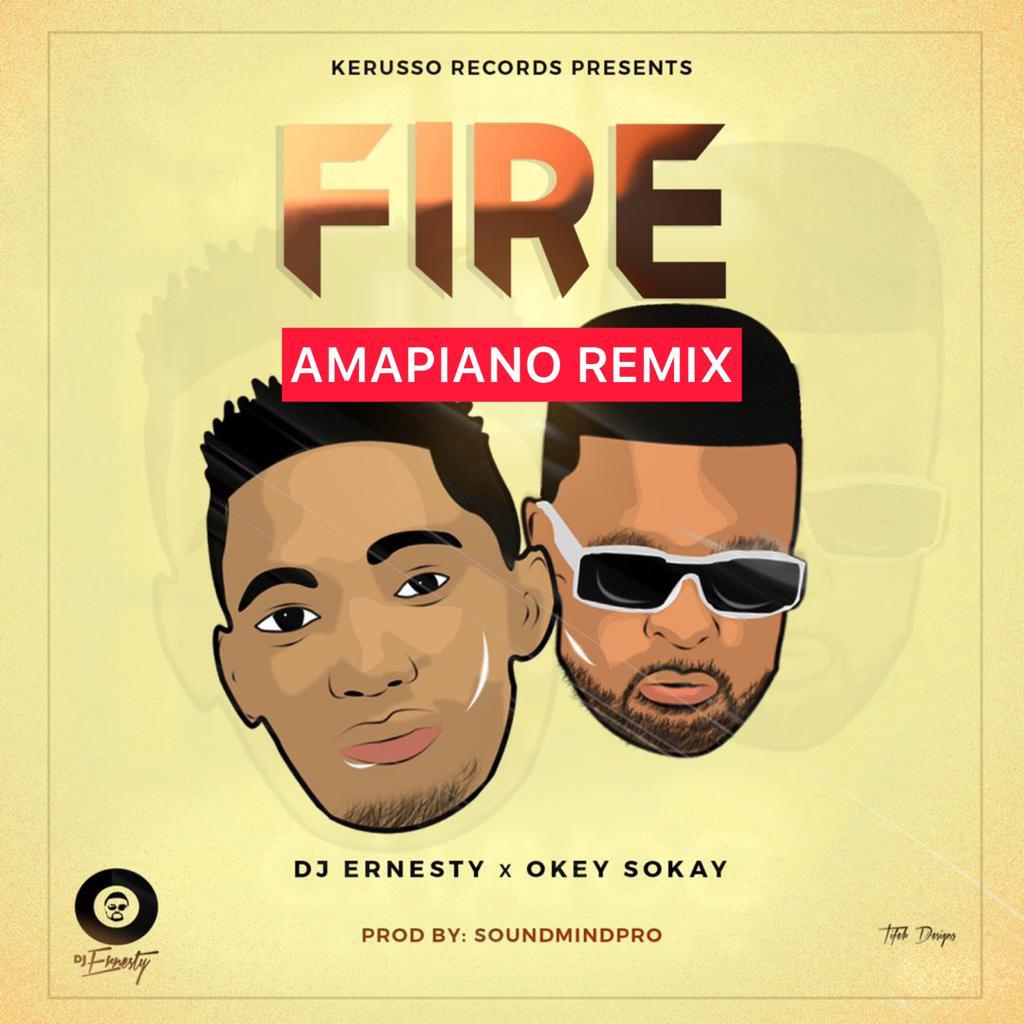 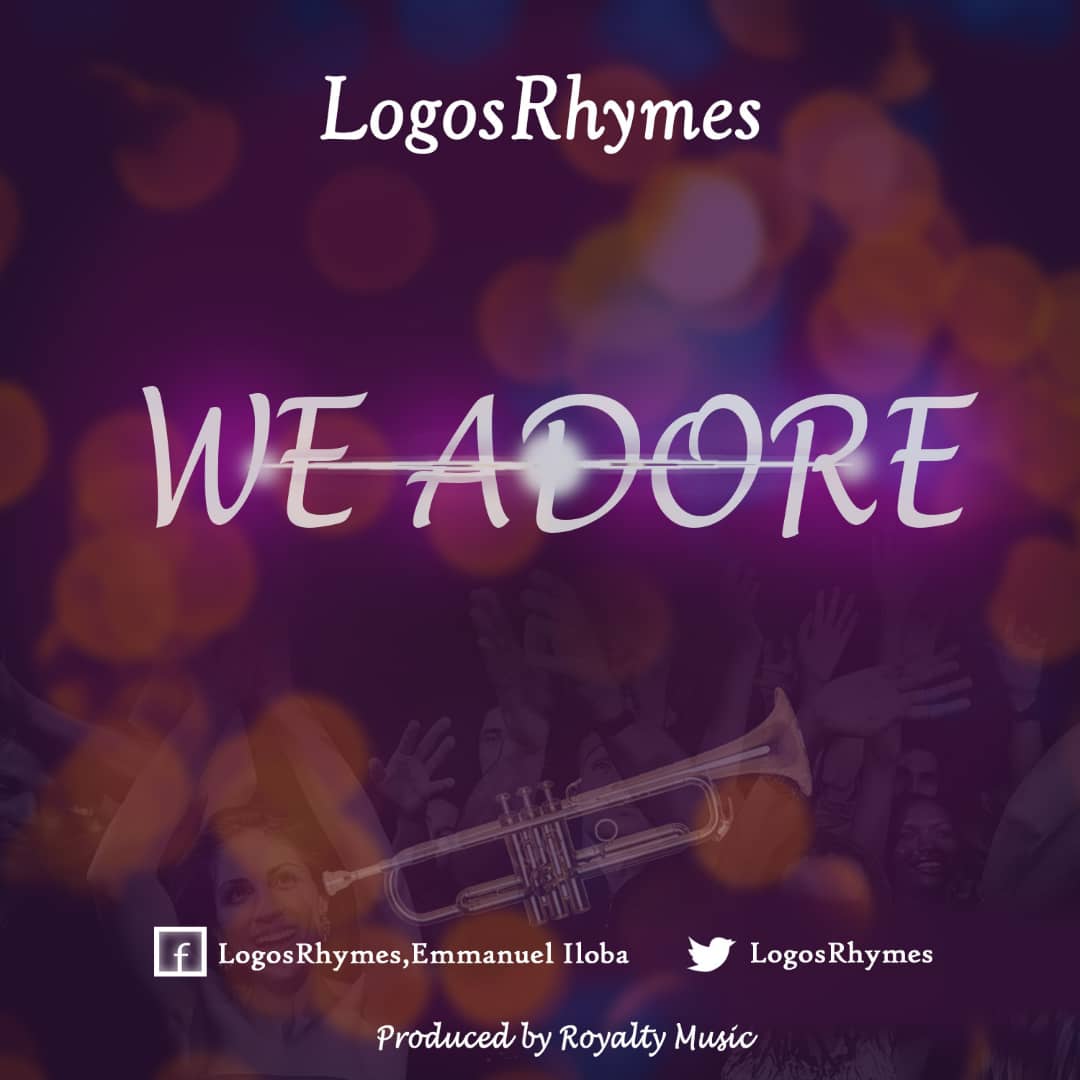 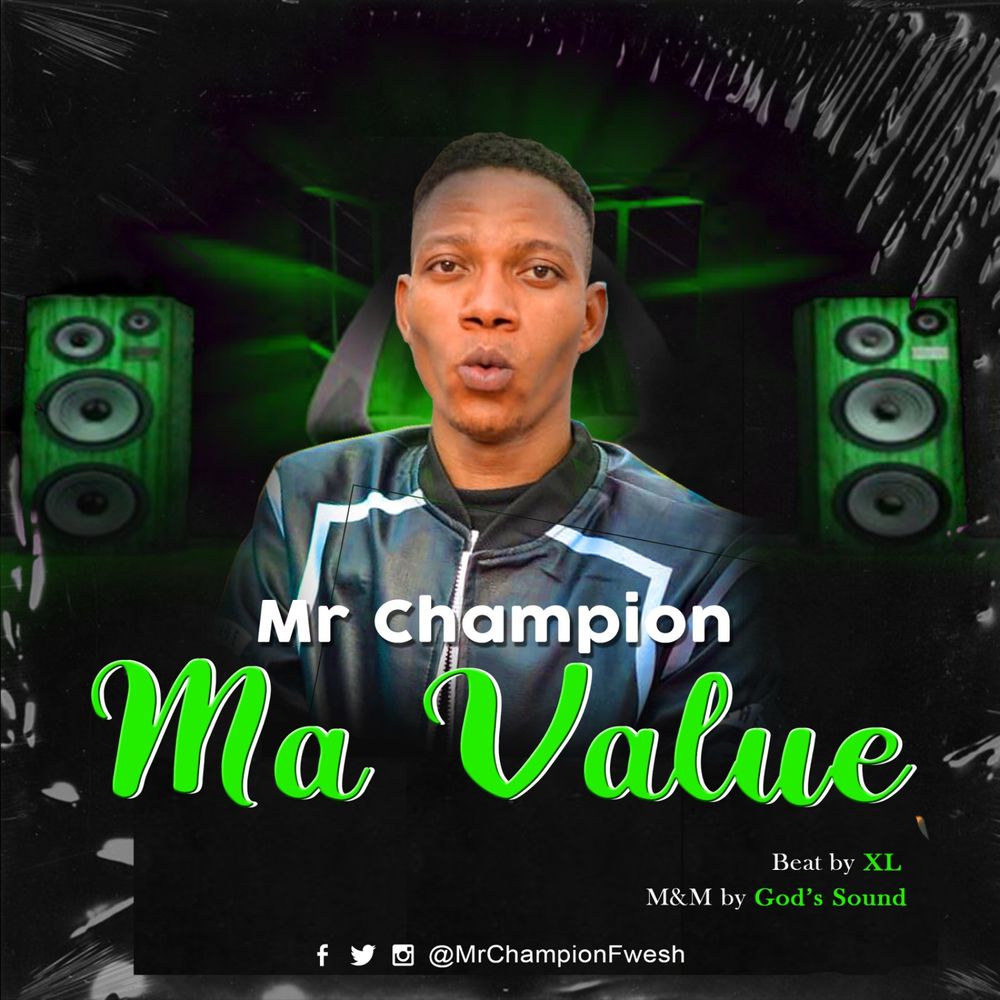 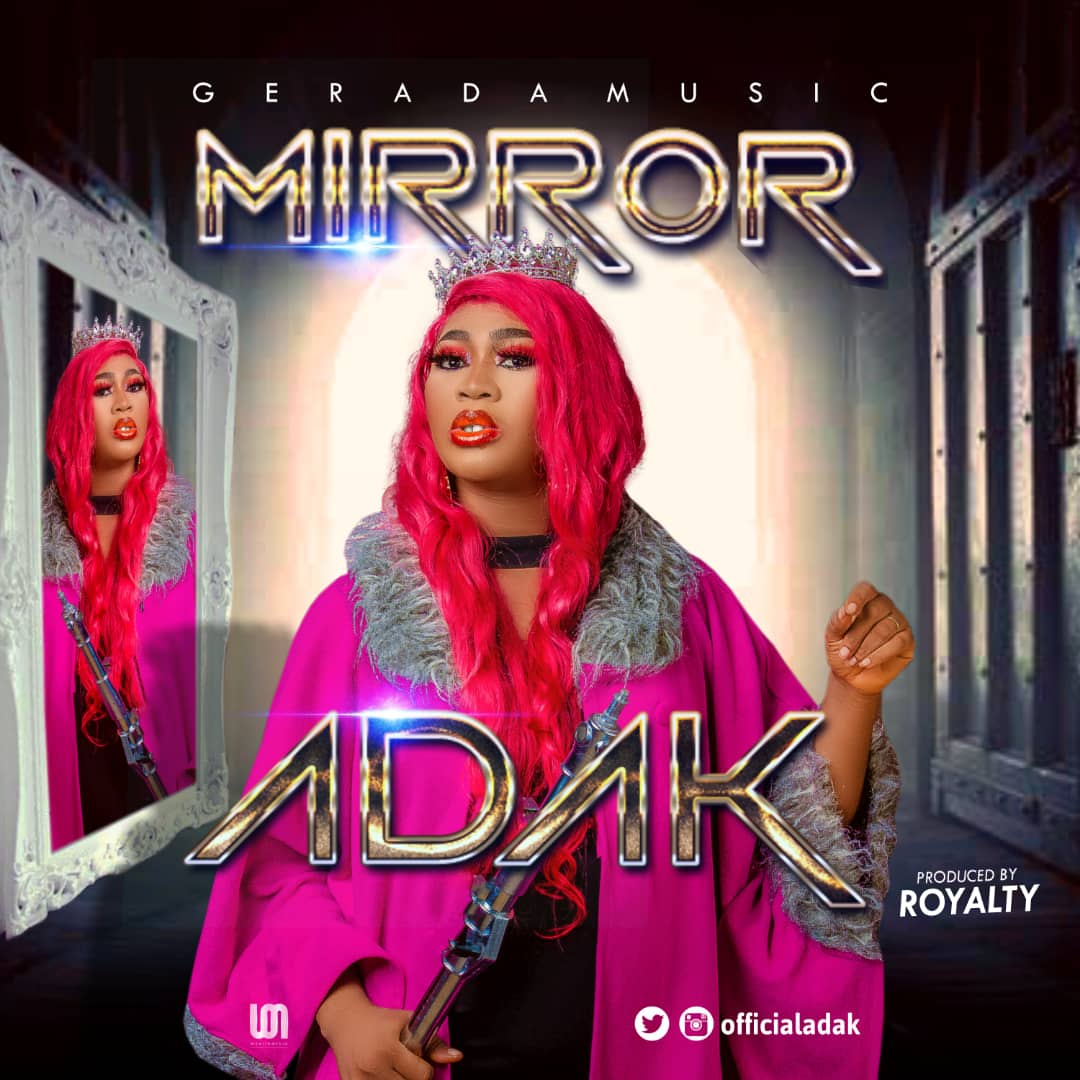